Americans have been keeping foods fresh with foil for more than 100 years thanks to Alcoa. And there's still plenty more to learn about the company.

When discussions turn to aluminum stocks, there's no name that comes to investors' minds quicker than Alcoa Corp. (AA); however, those same investors certainly don't know everything about the company. And since the best investors are well-informed investors, let's look at some things that help to provide a more complete view of the company. 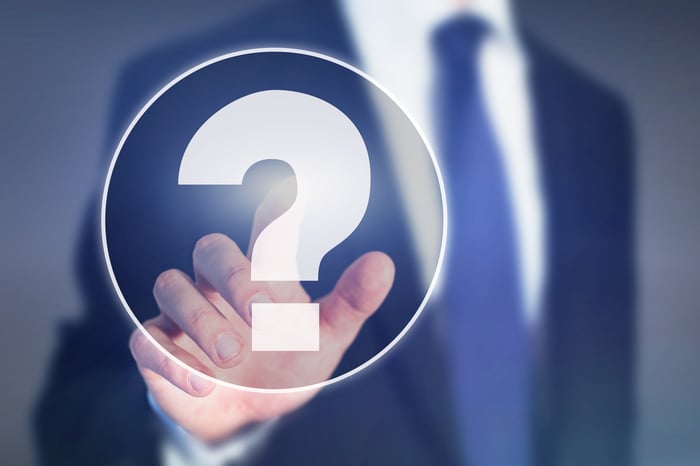 Alcoa can trace its history back more than 130 years. In July 1886, Charles Martin Hall discovered a method -- still used today -- to produce aluminum through electrolysis. Two years later, he founded the Pittsburgh Reduction Company. The company kept its name until 1907, when it changed to The Aluminum Company of America -- its legal name for the next 91 years, until it legally changed to Alcoa.

Alcoa's contributions to flight far exceed the aluminum cans from which airline passengers enjoy their beverages. Aluminum supplied by The Pittsburgh Reduction Company encased the engine and crankcase of the Wright Brothers' first plane. Other aerospace innovations have also relied on Alcoa's products; their alloys and propellants have been found on the first manned space flights, the first moon landing, and the International Space Station. According to the company, "more than 90% of all aerospace alloys currently used in the aerospace industry were developed by Alcoa research."

Although the company's history is grounded in the aluminum business, today, it's operations are more diversified. They're comprised of six reportable segments: bauxite, alumina, aluminum, cast products, energy, and rolled products.

Bauxite is sold both internally -- to be used as a raw material in the alumina refining process -- and to third parties. Alumina, likewise, is supplied to Alcoa's own smelters and sold to third parties, which accounts for more than half of its production. According to Alcoa's 10-K from 2016, it is the world's largest bauxite miner and the world's leading producer of alumina. Most recognizable, the company sells aluminum to customers worldwide.

4. Much more than just aluminum

Alcoa has come a long way from the shed attached to Charles Martin Hall's home in Oberlin, Ohio, where he discovered the smelting process. Gaining a presence in Europe though a bauxite partnership in France in 1912, Alcoa now has a significant global presence. The company maintains 43 operating locations -- bauxite mines, alumina refining facilities, and aluminum smelters -- in 10 different countries on six different continents.

6. Are you going to recycle that?

If it's an aluminum can, you're probably contributing to the more than 1.3 billion pounds of aluminum that Alcoa recycles each year. But Alcoa's commitment to the environment transcends the recycling of aluminum cans. In September 2016, Alcoa was named -- for the 15th consecutive year -- to the Dow Jones Sustainability Indices, which recognizes global leaders in corporate responsibility and sustainability.

In all likelihood, most people don't perceive Alcoa as a company at the vanguard of cutting-edge technology. But they should think again. In September 2015, Alcoa announced a $60 million expansion to its research and development facility in Pennsylvania that, according to its press release, will "accelerate the development of advanced 3D-printing materials and processes."

Alcoa's interest in additive manufacturing may come as a surprise to some, but the company contends that it has been creating 3D-printed tools, molds and prototypes for the past 20 years. Further demonstrating its commitment to this technology, in April 2016 Alcoa announced a partnership with Airbus. Pursuant to the agreement, Alocoa will supply 3D-printed titanium fuselage and engine pylon components for Airbus' commercial aircraft.