Illumina is investors' best buy in this category.

Investors have fairly limited options for buying gene-sequencing companies -- there just aren't that many to invest in. And some of the companies involved in gene sequencing aren't exclusively focused on it.

But one company stands out: Illumina.

Breaking up the DNA limits the applications that Illumina's machines are capable of. The short sequences have to be lined up to a known sequence, so sequencing new organisms would be very hard to do. The short sequences also make it hard to interpret regions of the genomes that repeat since it isn't clear where that fragment came from.

Nevertheless, Illumina is the leader in sales by an order of magnitude for one reason: price. Illumina has brought the price of sequencing a human genome down to $1,000, and the company thinks its newest machine, the NovaSeq, can bring the cost down to $100 with technological advances over the next few years. 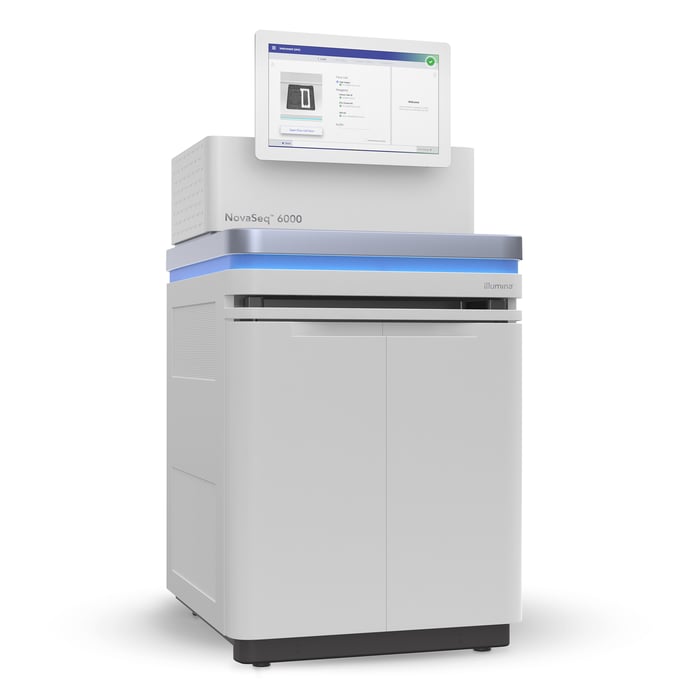 As with any technology company, there's always the possibility that a competitor could develop a way to sequence DNA faster or cheaper, but I think Illumina's biggest risk is its own success. As the price of sequencing gets to a reasonable level and the usefulness of the data increases as more genetic changes are linked to diseases and other traits -- how patients respond to medication, for instance -- everyone's doctor will order whole genome sequencing.

For the most part, most people will only need to get their genomes sequenced once, leading to sales eventually being tied to the birth rate. That transition is years away, but Illumina is already making moves to deal with the eventual slowdown in sales of sequencing machines and reagents.

While patients might only have their genomes sequenced once, it's likely that doctors will want to look at that data multiple times over the life of the patient, so Illumina has spunoff a company called Helix that's developing a store where developers can sell apps to analyze the DNA sequence while Helix takes a percentage of the developers' sales.

And through another spinoff called GRAIL, Illumina is looking to use its machines to screen for tumor DNA in blood samples. GRAIL recently announced a 120,000-person study to validate its method screening for breast cancer in women. Having a screening tool for cancer could potentially boost sales substantially because, unlike sequencing, patients would be screened multiple times over their lifetimes.