A terrible first-quarter report for Mattel (NASDAQ:MAT) sent shares of the toy maker tumbling on Friday. The company missed analyst estimates by a mile, with a steep drop in sales driven by an excess of retail inventory following a weak holiday season. The stock was down 11% at 11 a.m. EDT.

Mattel produced $735.6 million of revenue during the first quarter, down 15% year over year and a whopping $69 million below the average analyst estimate. The company was caught off guard by the severity of the retail inventory overhang, but it believes that it has now worked through a majority of the offending merchandise. 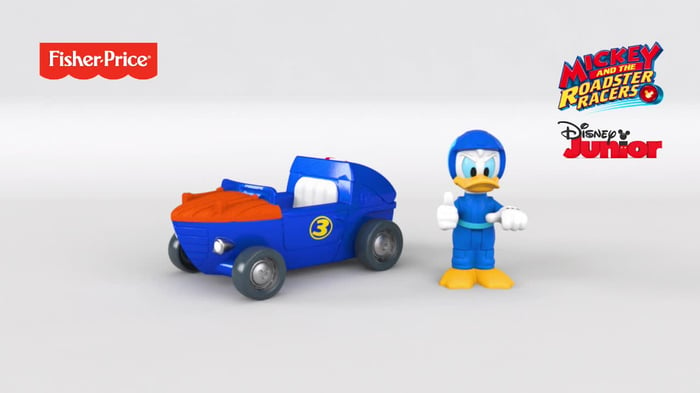 Sales of Barbie products slumped 13% year over year, while Fisher-Price sales fell 9%. The construction and arts and crafts segment suffered a 38% slump in revenue. The company pointed to strong point-of-sale performance across its key brands as a sign that the situation isn't as bad as it seems, but it didn't provide further details.

Mattel's weak first-quarter results are partly the result of sluggish holiday sales, which led retailers to work through existing inventory before ordering more. This was the first quarterly report under new CEO Margaret Georgiadis, a former Google executive who took the helm in January. Mattel has seen its revenue tumble for three consecutive years, and the first-quarter results make it clear that Georgiadis has a lot of work to do.

Investors may also be worried about the sustainability of Mattel's dividend. The company kept the quarterly payout flat at $0.38 per share, but the payout ratio is currently well above 100%. A dividend cut down the road could send the stock even lower as income investors bail.