Inflation data suggests Social Security checks could increase more in 2018 than in 2017.

How does the SSA decide on Social Security increases? 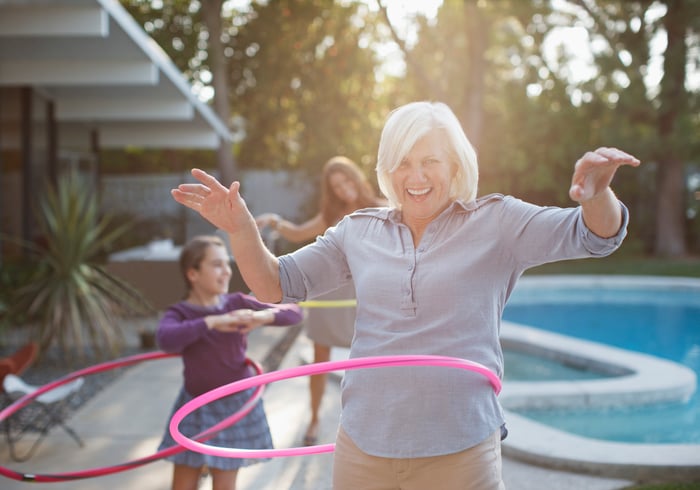 The BLS tracks the direction of prices for goods and services in the U.S., and while it uses various indexes to do this, the Social Security Administration uses the BLS' monthly consumer price index for urban wage earners and clerical workers (CPI-W) in its calculations.

Specifically, the Social Security Administration averages the monthly CPI-W figures reported by the BLS during the third quarter, and then it compares that average to the monthly average from the last third quarter that resulted in a cost of living adjustment (COLA) increase.

In 2018, the increase may finally become more meaningful. The CPI-W has been increasing steadily this year, and as you can see in the following table, it's higher this quarter than it was in the third quarter of 2016. Averaging the monthly CPI-Ws for July and August and comparing them to last year shows that CPI-W is 1.79% higher in the third quarter this year.