Shares of the drugstore chain moved lower on concerns that its pending acquisition will fall apart.

It was a rough week for Rite Aid (RAD -3.62%) investors. Shares of the drugstore operator plummeted 15.4% last week, after the proposed purchase of the chain by Walgreens Boots Alliance (WBA -1.72%) ran into some resistance.

Bloomberg reported that the Federal Trade Commission was considering filing a lawsuit that could derail Walgreens' pending $7 billion deal for Rite Aid, citing the Capitol Forum trade publication as its source. The report was never confirmed, but it was enough to send out shock waves to investors already fearful that the corporate combination won't be completed by the recently extended summertime deadline.

Shares of Walgreens Boots Alliance rose 1.2% on the week, immune to any fallout surrounding the fate of its deal to buy Rite Aid. However, shares of Fred's (FRED) -- a key third party with an important role in this proposed transaction -- saw its stock plunge 11.3% on the possibility that regulatory lawsuit could trip up the acquisition. 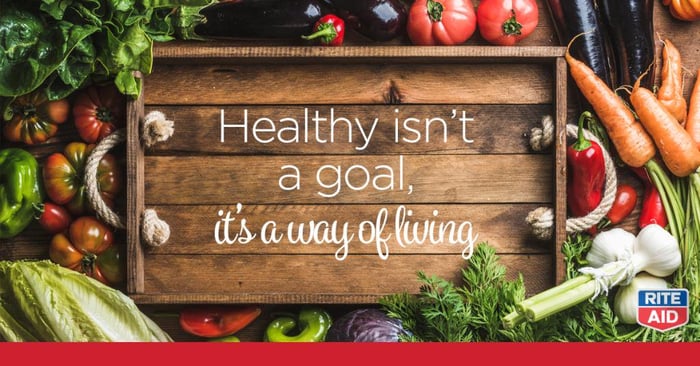 Let's flesh out the three players with a lot riding on this deal. Walgreens Boots Alliance announced a deal to purchase Rite Aid in a transaction initially valued at $17.2 billion in late 2015. When it seemed as if cashing out Rite Aid investors at $9 a share wasn't going to clear antitrust muster, Fred's stepped up to buy some of the stores.

The deal's original deadline expired in January, but Walgreens renegotiated with Rite Aid to give the revised deal six more months of life. It would only have to pay between $6.50 and $7 a share, depending on how many stores it would have to hand over to Fred's. It was originally slated to pick up 865 stores, but Fred's could now be snapping up as many as 1,200.

The cruel twist for Rite Aid investors is that the shares were trading above $6 when the original late 2015 buyout was announced, but marching in place has apparently made Rite Aid a lot less valuable over the past two years. Walgreens doesn't need Rite Aid, and neither does Fred's. One Wall Street pro, Deutsche Bank analyst George Hill, mentioned that Rite Aid stock could trade for as little as $2.25 if the Walgreens deal falls.

Rite Aid will have a lot to prove if the Walgreens purchase falls apart, but there has to come a point when the value of Rite Aid may be exceeding what the stock price dictates. If we're not there yet, we seem to be getting close.