Expectations are low ahead of Twitter's (TWTR) first-quarter earnings release this week. Shares are down about 10% year to date and are trading at under $15 at the time of this writing -- not far from the stock's 52-week low of $13.73 and light years away from levels above $50 seen as recently as two years ago.

An earnings preview of three important areas of Twitter's business to examine when the company's first-quarter results go live reveals some insight into the market's bleak expectations for the stock. Here are three metrics investors should check on after Twitter reports its earnings on Wednesday morning. 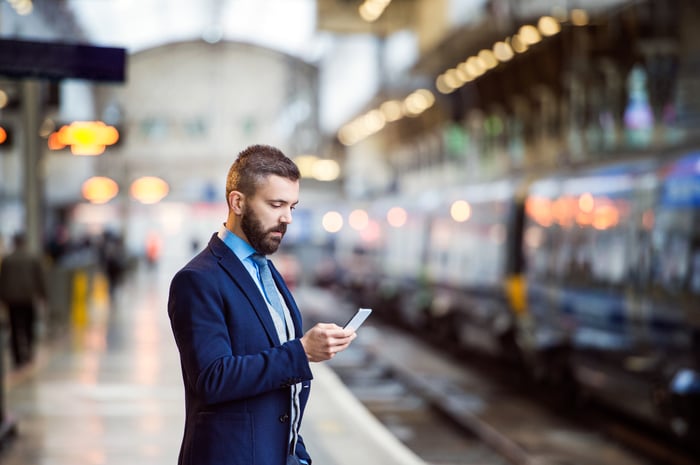 In Twitter's recent shareholder letters, management has tried to encourage investors about its user growth by pointing out that its daily active users are growing at faster rates than its monthly active users. While the company hasn't said exactly how many daily active users it has, these users were up 7% and 11% in Twitter's third and fourth quarter of 2016, respectively.

When Twitter reports its first-quarter results on Wednesday, investors should look for 11% or stronger year-over-year growth in daily active users in order to regain confidence in the company's long-term growth potential. However, investors shouldn't count on it. Intense competition from Facebook and its suite of social networks, as well as other social platforms like Snap's Snapchat, could make sustaining 11% year-over-year growth in daily active users a difficult task.

Finally, investors will want to look at the year-over-year trajectory of Twitter's revenue for the quarter. In Twitter's fourth quarter, revenue increased just 1% year over year, highlighting the challenging environment for Twitter's advertising business. Management warned in its fourth-quarter shareholder letter that its ad revenue growth "may be further impacted by escalating competition for digital ad spending," as well as a possible de-emphasis of some product features as management reevaluates its revenue product feature portfolio.

Twitter has said that its revenue growth will lag audience growth throughout 2017. So, for investors to have some hope in revenue to begin a meaningful upward march again in the near future, they should look for strong user growth. 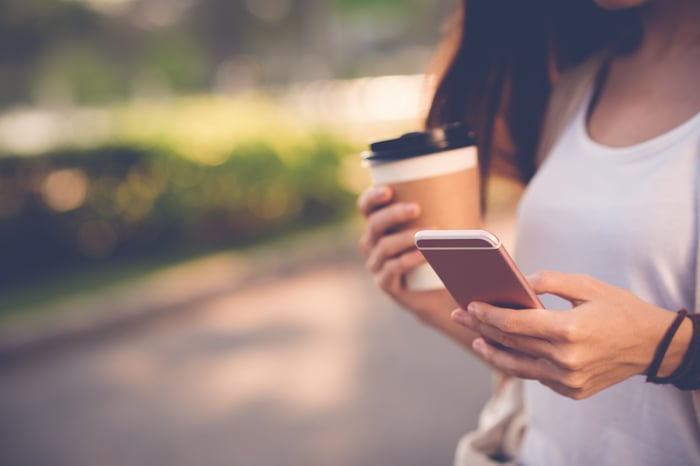 Overall, investors seem to have little hope for solid signs of a turnaround in Twitter's first quarter.

Twitter will release its financial results for its first quarter on Wednesday, April 26, at about 4:00 a.m. PT. Management will host a live conference call to discuss the quarter's results on the same day at 5:00 a.m. PT.