The ailing retailer slid again for the third day in a row as investor fears mounted.

Sears Holding Corp. (SHLDQ) shares were falling again today after the company said earlier this week that it was closing stores amid other foreboding news. The stock was down as much as 9% in the morning and was off 3.5% at 12:40 p.m. EDT.

Fears of the venerable retailer's doom continue to build as the company announced earlier this week that it was shuttering even more stores. On Monday, Sears said it would close 50 Auto Centers and 92 Kmart pharmacies, the latest sign of contraction for the ailing department store brand. The news follows the earlier announcement this year of 150 store closings in addition to the sale of its Craftsman brand as the company needs to bring in cash to stay afloat. Those efforts have helped save $700 million in annual costs, but it's still not enough to save the brand. The company also reported a comparable sales drop in the double digits for the first quarter. 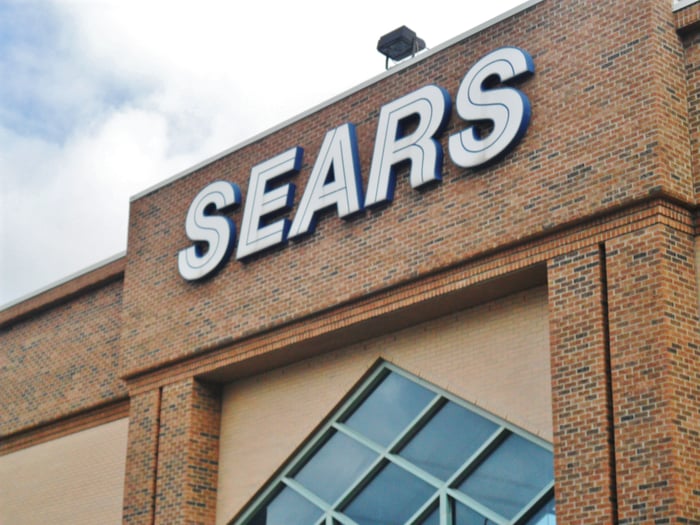 Separately, Sears named Rob Riecker its new CFO, replacing Jason Hollar, who stepped down after less than a year on the job. Riecker is tasked with the difficult job of restoring the company to financial health.

Increasingly, the question of Sears' potential bankruptcy is becoming not if but when. The company has put up widening operating losses since 2010, and has failed to invest in its stores, aggravating an already problematic shopping experience. At a time when department stores in general are suffering, Sears' chances at a comeback look unlikely, especially as comparable sales continue to plummet and programs like Shop Your Way have failed to inspire customers.

Today is the stock's third consecutive day of significant losses as investors absorb news about store closures and plunging sales. Expect the volatility to continue as its future remains in doubt.