While revenue slumped during the first quarter, the company performed better than analysts were expecting.

Shares of communications service provider Sonus Networks (RBBN -2.74%) jumped on Wednesday after the company reported its first-quarter results. Sonus beat analyst estimates for both revenue and earnings, leading investors to push the stock up 16%.

Sonus reported first-quarter revenue of $53.4 million, down 9.8% year over year but about $1.3 million higher than the average analyst estimate. Product revenue fell 27% to $25.4 million, but service revenue rose nearly 15% to $28 million. 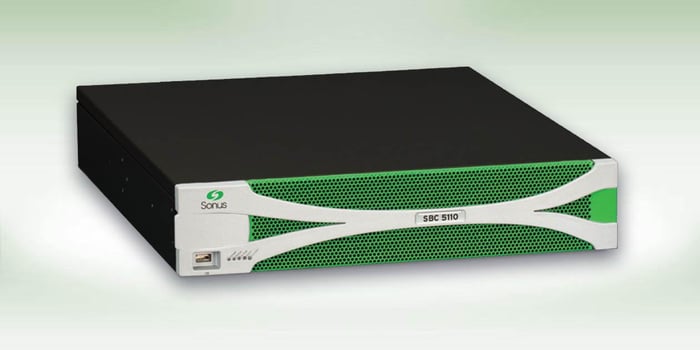 Non-GAAP EPS came in at a loss of $0.09, down from a gain of $0.03 during the prior-year period. Analysts were expecting a bigger loss of $0.13 per share. Lower revenue and higher research and development costs drove down the bottom line compared to the first quarter of 2016.

Sonus President and CEO Ray Dolan pointed to new products launched during the first quarter and key customer wins for the company's better-than-expected performance. He took a dig at Sonus' rivals: "Unlike many of our competitors, Sonus Networks is investing in the real-time communications security market, catering to both service providers and enterprises. We believe that this focus will result in a unique security offering, which leverages our deep experience in SIP."

For the full year, Sonus believes that revenue will be flat to up by a low-single-digit percentage compared to 2016, implying that business will pick up in the second half, counteracting a weak first half.