Please ensure Javascript is enabled for purposes of website accessibility
Log In Help Join The Motley Fool
Free Article Join Over 1 Million Premium Members And Get More In-Depth Stock Guidance and Research
By Jeremy Bowman - Apr 27, 2017 at 8:04AM

With the month nearly over, here's a look at the three top stocks on the S&P 500. You might be surprised.

Momentum isn't everything on the stock market, but it's often helpful. Stock movements can be volatile, swinging back and forth, but companies tend to march higher on a series of positive earnings reports or similar good news.

There were no blowout stocks in April on the S&P 500, but several stocks managed to deliver big gains nonetheless. Here are the top three.

Medical-device maker C.R. Bard (BCR) shares are up 22.4% so far this month, but that jump came almost entirely on one day as the company agreed to be bought out just this Monday.  Shares jumped 19.5% during that session.

Bard announced it would be acquired by Becton Dickinson (BDX 2.14%) for $24 billion in an all cash-and-stock deal in what's seen as a response to a series of hospital mergers. As purchasers of medical supplies have consolidated, their buying power has become more concentrated, making a tie-up between Bard and BD a way to balance out the negotiating power.

Becton Dickinson said it expected the merger to boost its gross margins by 3 percentage points, which should provide a robust increase to earnings per share. Tim Ring, Bard CEO, said, "We are confident that this combination will deliver meaningful benefits for customers and patients as we see opportunities to leverage BD's leadership." The deal is expected to close this fall. 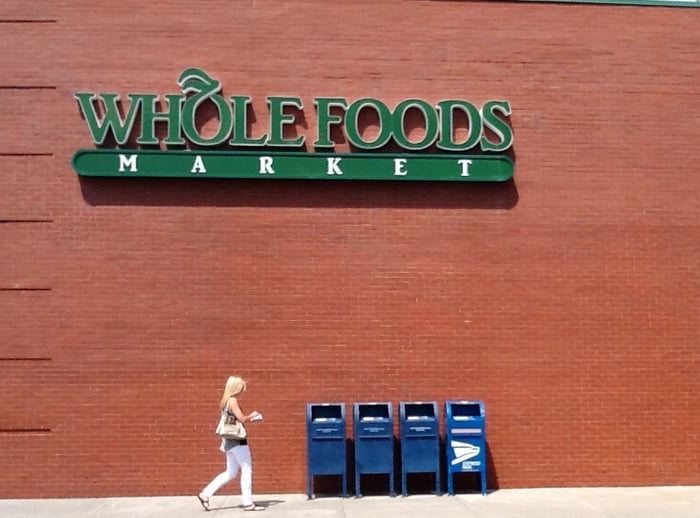 Like C.R. Bard, Whole Foods Market (WFM) shares have soared on outsider interest, gaining 20.8% through April 25. Shares first begin surging on April 10 after activist hedge fund Jana Partners took a stake in the organic grocer with an eye on turning the business around or selling it to another company. Soon after, reports emerged that Amazon.com had considered making a play at Whole Foods in the fall, but decided not to pursue it. Still, the news indicated that there could be potential buyers for the natural grocery chain, which has seen six straight quarters of declining comparable sales.

On April 24, the stock gained again on news that privately owned Albertsons had held preliminary talks with lenders about making a potential offer for Whole Foods Market.

After the strong performance this month, the stock now trades at a P/E of 26, making it pricey for a buyout (which would add a further premium), especially since performance has struggled. If no buyer emerges over the next couple of months, the stock could return to the $30 range. 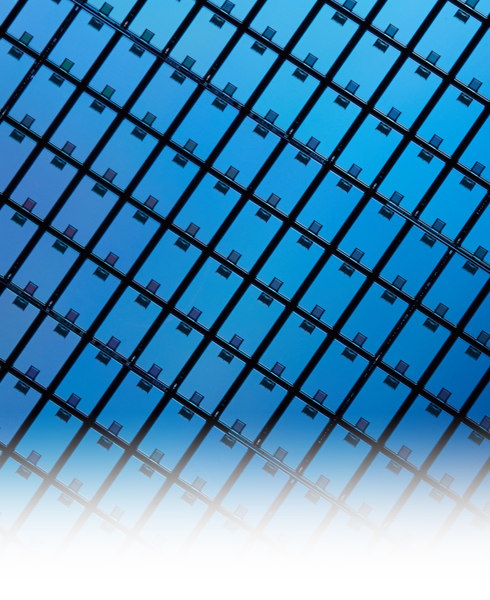 Semiconductor maker Lam Research (LRCX -7.35%) was the third-best performer through April 25 as the stock surged 7% after a strong earnings report on April 19. As of the 25th, shares had gained 12.8%. In the earnings report, Lam said shipments had increased 25% sequentially, and revenue jumped 64% from the quarter a year ago to $2.15 billion. Net income, meanwhile, more than quadrupled to $574.7 million.

The report helped spark a rally in semiconductor shares, and increasing demand for internet-of-things devices like connected-home gadgets have driven a boom in the sector. Lam shares have risen 81% over the last year, and look primed to keep gaining -- the company issued promising guidance for the current quarter, seeing $2.3 billion in revenue and $3 in earnings per share.