Ellie Mae reported strong revenue and profit growth in the first quarter but soft profit guidance for the upcoming quarter.

In response to the company's first-quarter earnings, shares of Ellie Mae (ELLI), a leading provider of software for the mortgage industry, fell by double digits in early-morning trading on Friday.

Here's a review of the key highlights from the first quarter:

CEO Jonathan Corr stated that Ellie Mae "had a very productive first quarter" and that the company was "on track for a solid year." He was also quick to note that these results were produced during a period where industrywide mortgage volume declined by 34% from last quarter. 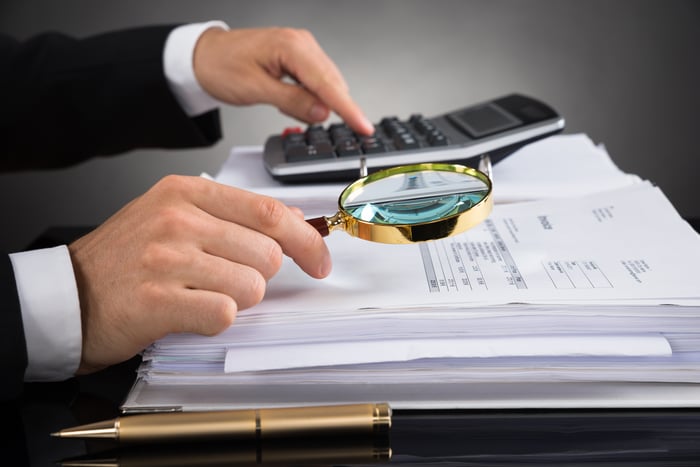 Turning to guidance, Ellie Mae offered up the following projections for the second quarter of 2017:

For comparison purposes, Wall Street was hoping for $109.9 million in revenue and $0.53 in non-GAAP EPS for the upcoming quarter, so the company's profit estimate came in a bit below expectations.

As for full-year 2017, management told investors to expect the following:

These numbers are also close to the $438.8 million in revenue and $1.88 in non-GAAP EPS that those following the stock expected to see.

Despite posting strong growth and estimate-topping results, Wall Street appears to be focused on the soft profit forecast for next quarter, hence the shares are falling today.

Ellie Mae's stock has been on a terrific run over the past few months, which has pushed its valuation into the stratosphere. Given the high expectations, perhaps it isn't surprising to see that shares are taking a step back even though the company's results were excellent in absolute terms.

While rising interest rates could become a significant headwind to mortgage activity, Ellie Mae continues to prove that its services remain in demand even during industry downturns. As long as Ellie Mae can continue to attract and retain Encompass users, then its financial results should continue to flourish.