Please ensure Javascript is enabled for purposes of website accessibility
Free Article Join Over 1 Million Premium Members And Get More In-Depth Stock Guidance and Research
By Rich Duprey - Apr 29, 2017 at 8:06AM

The slack motorcycle industry may cause bike shipments -- and sales -- to be lower than expected.

You have to give Harley-Davidson ( HOG -2.33% ) CEO Mike Levatich credit for admitting that he underestimated the extent of the slump the motorcycle industry was in.The miscue led to the big bike maker sticking by its shipment guidance for too long and dealers getting stuck with too many bikes on their lots.

Although that bad call caused Harley to make a rare exception to its no discounting policy last quarter by extending favorable terms to buyers on 2016 bikes to help clear dealer lots, Levatich believes inventory is finally right-sized and the new lineup of Harley motorcycles can now hit the road. Perhaps, but he may still be a bit premature with his more upbeat outlook and shipments may need to be revised downward yet again. 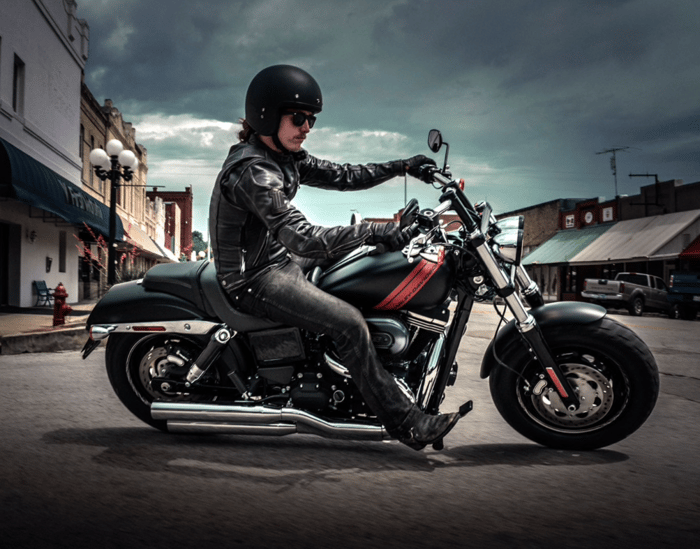 That ship has sailed

Over the past few years Harley-Davidson maintained an overly optimistic outlook on just how many bikes it could ship, only to reduce guidance at the last minute and then push out more bikes in the fourth quarter than its sales record could seemingly justify. Finally, it gave up the pretense in the last quarter of 2016. While it did manage to sell 33 more bikes than it had in the year ago period -- the first quarter in two years it was able to record a gain -- shipments fell below its forecast.

Now it's chosen to be more cagey with its forecasts. Rather than getting pinned down to a specific full-year prediction on how many bikes it will ship, Harley is giving a more vague outlook of "flat to down modestly." It is continuing, however, to offer a range for each coming quarter.

At the end of last year's fourth quarter, Harley projected shipments of 66,000 and 71,000 bikes in the first quarter, and it nearly hit the upper end of that range with 70,831 bikes shipped in the period. It forecast shipping between 80,000 and 85,000 motorcycles in the second quarter, and maintains the flat to modestly lower full year guidance. But it's when we compare how the quarterly guidance stacks up against last year's performance that we get a sense Harley-Davidson may be erring on the side of optimism.

How modest is modest?

Even if Harley-Davidson hits the high end of its second quarter guidance, that's only about 155,000 bikes shipped in the first half of the year. The first and second quarters are obviously Harley's strongest ones and typically account for two-thirds of total year shipments, yet those numbers its offering mean shipments would still be down nearly 9% for the first half of 2017.

While the heavy bike maker has given itself wiggle room by using the purposely opaque term "modestly," I'd argue a near-10% drop in bike shipments (let alone bike sales) is more than a modest drop, particularly when the upper end of its full year guidance is "flat." Still it's probably smart for Harley-Davidson to stop giving specific ranges for full-year shipments, especially in this down market where the beginning of a year can seem so hopeful, but only leads it to being brought up short by reality later on.

There's nothing suggesting the trends we've seen in motorcycles is changing in the immediate future, and rival Polaris Industries has continued to discount its bikes to attract buyers to its Indian brand and keep sales elevated. As Harley-Davidson has no intention of going down that road, or repeating the financing offers it made available to help dealers clear their lots last quarter, to think shipments will be flat or down only "modestly," particularly with how low they're already expected to be, seems a bit too optimistic. And that doesn't bode well for Harley-Davidson sales either.