Please ensure Javascript is enabled for purposes of website accessibility
Log In Help Join The Motley Fool
Free Article Join Over 1 Million Premium Members And Get More In-Depth Stock Guidance and Research
By Brian Orelli, PhD - May 1, 2017 at 2:00PM

Value-driving events won't come until the second half of the year or beyond.

Seattle Genetics (SGEN -2.24%) reported solid first-quarter earnings on Thursday, but the potential expansion of Adcetris into treating patients in other cancer settings and the development of the rest of the biotech's pipeline are what investors are mainly focused on. 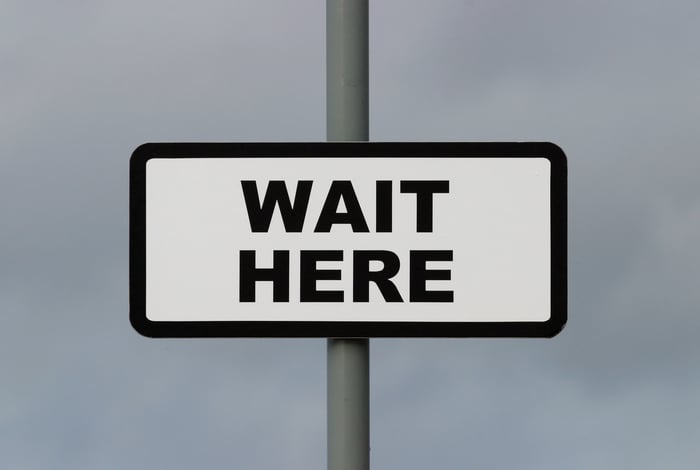 And then we changed our guidance at our last conference call to mid-year, and that was because of our discussions with the FDA based on other data that we've had from investigator-sponsored trials, specifically two of them, which showed strong activity in CTCL with patients that were below the histology cutoff that we used in our ALCANZA trial, and with patients that were in other subtypes of CTCL.

In other words, the added data could result in more CTCL patients approved to take Adcetris, producing more sales in the long term that should more than make up for the short-term lost sales from the delayed approval.

Despite the recent FDA approval of a second PD-1 inhibitor in [the] relapsed Hodgkin lymphoma setting, we have seen no erosion in share in our existing relapsed-HL business. Most prescribers have indicated they view the checkpoint inhibitor agents as interchangeable and would use both in post-Adcetris later lines of therapy or palliative setting[s], if necessary.

Seattle Genetics has a lot of potential, but investors are going to have to be patient this year, with most of the value-driving events happening in the latter half of the year.

The application to treat CTCL patients with Adcetris won't come until the middle of this year, so an approval probably won't arrive until late 2017 or possibly even next year. The ECHELON-1 phase 3 trial in frontline Hodgkin lymphoma is supposed to wrap up this year, but management hasn't given any more specifics on timing -- suggesting that it's likely to come in the latter half of the year.