Amazon (NASDAQ:AMZN) has quietly become a major player in the the apparel/fashion industry.

In fact, in the United States, the company has become the No. 2 player in the category with $20.3 billion in clothing gross merchandise sales in 2016, and a 7.4% of the overall market, according to a Morgan Stanley study. Only Wal-Mart has a bigger piece of the pie, and Amazon's gains have come at the expense of Target and department stores including Macy's (NYSE:M), Kohl's (NYSE:KSS), J.C. Penney (OTC:JCPN.Q), and Sears (NASDAQ:SHLDQ), according to the Morgan Stanley research. All of those chains are struggling on some level, or teetering on the edge of bankruptcy, in the case of Sears.

Now, Amazon has major plans to increase its apparel sales. The company is preparing for a massive hiring push in the space and has a number of new private-label brands. Perhaps most importantly, it also has a new Alexa-enabled tool designed to help customers look their best. 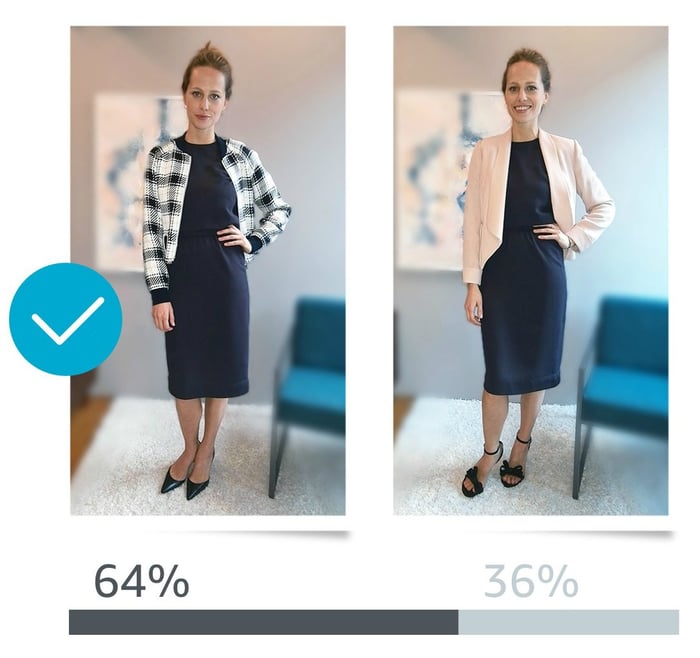 How is Amazon attacking fashion?

As of the end of April, Amazon had nearly 450 jobs with the word fashion in the title or prominently in the description posted on its careers page, eMarketer reported. Many of those openings are related to the seven private-label apparel brands it has introduced for Prime members, Goodthreads, Amazon Essentials, Paris Sunday, Mae, Ella Moon, Buttoned Down, and Lark & Ro.

The company has not promoted these brands much, but items from them are for sale on its website. They include basics and fast fashion for both men and women. In addition, the Mae line offers women's underwear and bathing suits.

"Amazon will use private label selectively, which should both enhance the offering and induce traditional apparel vendors to sell to Amazon," KeyBanc Capital analyst Ed Yruma wrote in a research note, continuing:

While apparel is one of Amazon's fastest-growing categories, more work must be done for the business to scale. We expect the challenges the company has faced in courting the fashion community to remain, but we think Amazon will continue to evolve its strategy.

Fashion won't be easy for Amazon since consumers in the space are selective, but the company should be able to help its cause with its new Alexa voice assistant-powered Echo Look. The company explained how the device will work in its Q1 earnings release:

Amazon introduced Echo Look, an entirely new category of device that combines everything you love about Alexa with a hands-free camera and built-in style assistant. Simply ask Echo Look to take a photo or short video so you can see your outfit from any angle, share your look with friends, or get a second opinion on what to wear using Style Check, which combines machine learning algorithms with advice from fashion specialists.

Echo Look costs $199.99 and is only being sold by invitation at first. It's going to be at least some time before a meaningful number of Prime members own one, but it's easy to see how the technology might be used to expand Amazon's fashion business.

Physical retailers have an advantage when it comes to clothing because consumers can try things on before buying. That's an edge Amazon could eventually erode or eliminate using technology. Look does not quite do that yet, but the device could evolve, or the online retailer could find other ways to create virtual dressing rooms.

Amazon can beat most retailers on price, and if it can establish its private brands as hip -- or at least as hip as what gets sold in department stores -- it can eliminate the need for people to go to a department store. Wal-Mart, of course, may be cheaper than Amazon on some items, but in general, that chain is not in competition with retailers like Macy's and Kohl's ,or even J.C. Penney and Sears.

Amazon has the potential to create brands higher-end customers want. That's very bad news for struggling department stores that can't stand to lose any more business to the online giant. Amazon may not have fashion figured out immediately, but it has gotten some of the way there. Its past history shows that when it targets a market, it usually figures out how to take a chunk of it, and with apparel, it's already well on its way.