The burger giant is looking to freeze out its drive-in rival.

McDonald's (MCD -1.02%) seems to do things in fits and starts, and while getting a number of things right, it also seems to do other things amazingly wrong. Lately, it looks like it's firing on all cylinders.

It's not so much two steps forward, one step back, but at times, it does appear to be a scattershot approach to correcting an ailing business. However, McDonald's latest shot is right on target, and it ought to give rival Sonic (SONC) something new to worry about. 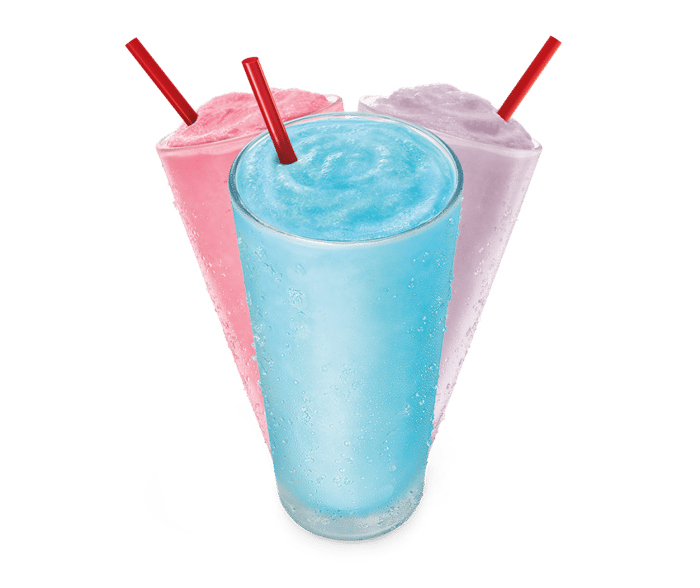 Recently, Nation's Restaurant News reported McDonald's was introducing new slushie drinks under the Minute Maid brand. Available in three flavors -- orangeade, fruit punch, and cherry limeade -- it's clear that its fast-food rival was uppermost in mind when it dreamt up the promotion as slushie drinks form a big part of Sonic's menu, with the cherry limeade having been on Sonic's menu for decades.

The drive-in restaurant is suffering a severe decline in sales after years of strong, double-digit growth. Sonic can't seem to find the right combination to click with customers, and in its fiscal second-quarter earnings report last month, the chain reported a 25% drop in revenue, though much of that was due to the refranchising, or the selling of company-owned stores to franchisees. More worrisome is the continued drop in same-store sales, which fell 7.4% from a year ago, a move Sonic blamed on a very competitive environment.

Since peaking in the fourth quarter of 2015, comps growth has steadily declined, finally turned negative late last year, and now seems to be accelerating down. 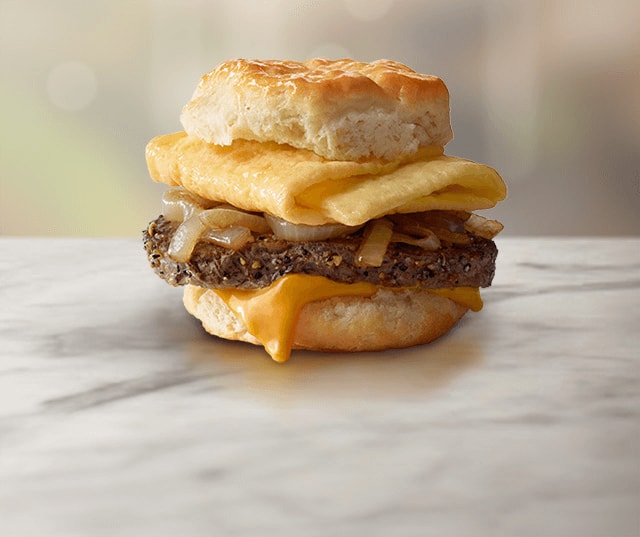 Stuck in the slow lane

That competition came not least from McDonald's, which exhibited newfound strength from the introduction of all-day breakfast at its restaurants two years ago, though it's slipped in more recent periods. It also came from Wendy's and Burger King, who, together with McDonald's, began competing against one another with discounted bundled meal packages that proved popular with hungry customers. That Sonic's woes began around the same time the burger joints became very promotional is not surprising.

Yet McDonald's has finally seemed to realize it needs to really focus on the value end of its menu, and as such, it has begun a series of initiatives to offset its own weak customer traffic, including discounting drinks, such as offering any size soda for $1 and McCafe specialty drinks for just $2. The recently unveiled slushie drinks show the importance McDonald's is placing on beverages to help attract customers.

As the NRN industry site noted, McDonald's has seen a half-billion transactions vanish over the past five years, and though CEO Steve Easterbrook has tried to somewhat emulate fast-casual chains with some of the changes he's made to transform the restaurant into a "modern, progressive burger company," it's been rival fast-food hamburger joints that have really stolen most of its customers. 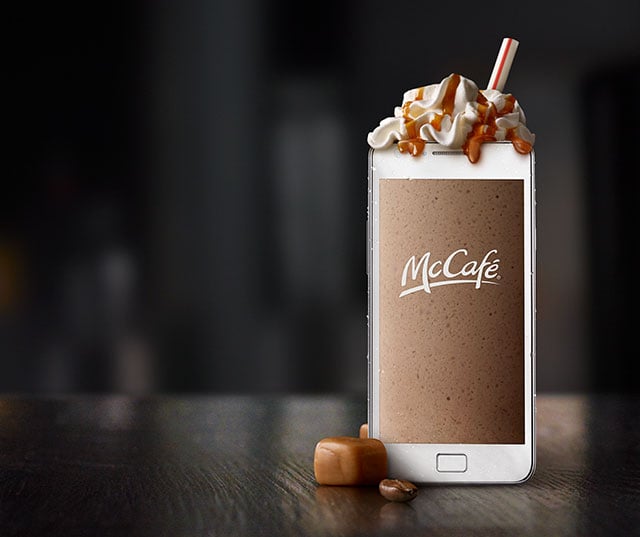 The drink addition is a smart move for reasons other than going after a popular menu item from an ailing rival. Apparently, McDonald's doesn't need to add any new equipment since the machines used to make the McCafe drinks like smoothies and frappes can make slushies, too. In the past, franchisees have balked at implementing some of the ideas McDonald's headquarters devised because it required they buy expensive equipment with little guarantee of a payoff.

While Sonic might not have seen the slushie introduction coming, it knew there would be a big discount drink promotion coming, and it prepared for it by the development of a new line of frozen custard concretes as well as offering discounts on its slushie drinks. Still, it's apparent Sonic is feeling the heat, and with a new McDonald's beverage aimed directly at its menu, investors in the drive-in chain may need to be worried about what will come next.