Shares jumped 6% on the news as investors were understandably elated that the company finally had a path to enter China. Netflix had previously reported that the regulatory environment had become challenging, delaying its entry into the most populous country.

While the announcement is indeed good news for Netflix investors, it's important to put the revelation into perspective to appreciate what it truly means. 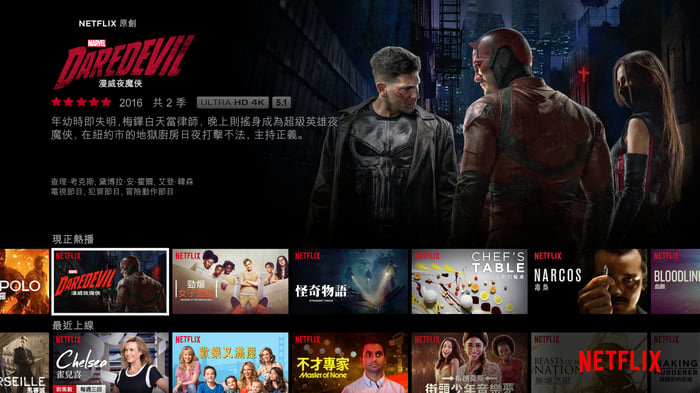 Cause for celebration or just another day?

Netflix absolutely stands to gain from the partnership, but regulations in China will come into play, and this will likely not be the windfall investors had envisioned.

Regulators from the China's Ministry of Industry and Information Technology and the State Administration of Press, Publication, Radio, Film and Television, (SARFT) had instituted rules over the last several years that directly affected Netflix's efforts to vault the Great Wall. SARFT has oversight of online streaming, and it issued a ruling that required technology companies store their data on servers in China and limited the total amount of foreign content shown on online streaming sites to 30%.

IQiyi is home to over 500 million monthly users on its ad-supported streaming platform with about 20 million paid subscribers. The company has been spending significantly in a move designed to encourage users to become paid subscribers. In its most recent quarter, Baidu spent $370 million -- 14% of its total revenue -- on content. The company also issued $1.5 billion in convertible notes to fund additional content acquisition. It's clear that streaming content is a huge push for IQiyi, but unfortunately for Netflix that means there are other players in the mix too.

Warner Bros. Studios, a division of Time Warner Inc. (NYSE:TWX) announced last month that it had reached a licensing deal with iQiyi for a number of its popular titles, including Harry Potter, The Lord of the Rings trilogy, and Godzilla. Early last year, 20th Century Fox, the feature film division of Twenty-First Century Fox (NASDAQ:FOXA) (NASDAQ:FOX) signed a multiyear deal with iQiyi for feature films such as The Martian, The Revenant, and Maze Runner: The Scorch Trials.

Several other companies have existing deals with iQiyi. In late 2015, Comcast Corporation's (NASDAQ:CMCSA) Universal Pictures inked a deal that would make all the movie studio's new releases, as well as a library of existing titles, available to the streaming service. Viacom, Inc. (NASDAQ: VIA), which owns Paramount Pictures, signed a three-year licensing deal in mid-2015 that covered 800 movies from the studio's library.

The plethora of celluloid at iQiyi's disposal and the 30% cap on foreign content should serve to demonstrate to Netflix investors just how limited in nature this deal is. Netflix must have known this, and the company acknowledged as much in the company's letter to shareholders in October 2016, which stated (emphasis mine):

We now plan to license content to existing online service providers in China rather than operate our own service in China in the near term. We expect revenue from this licensing will be modest.

Don't break out the bubbly

It is gratifying to see Netflix finally succeed in breaching the Great Wall, but the impact will be limited. However, it does introduce Chinese consumers to the Netflix brand and the quality of its content.

The company has been successful in leveraging its worldwide expansion, with CEO Reed Hastings announcing the milestone of 100 million members with a post on Facebook and celebrating with a steak dinner at Denny's. I expect continued success from Netflix, even if its success in China is a hollow victory.