Please ensure Javascript is enabled for purposes of website accessibility
Log In Help Join The Motley Fool
Free Article
Join Nearly 1 Million Premium Members And Get More In-Depth Stock Guidance and Research
By Jeremy Bowman – May 3, 2017 at 9:18AM

Shares of the Victoria's Secret parent marched higher in April on a promising monthly sales report.

Shares of Victoria's Secret-parent L Brands, Inc. (BBWI -0.73%) were bouncing back last month after the company posted better-than-expected results for the month of March. Shares finished April 12% higher according to data from S&P Global Market Intelligence. 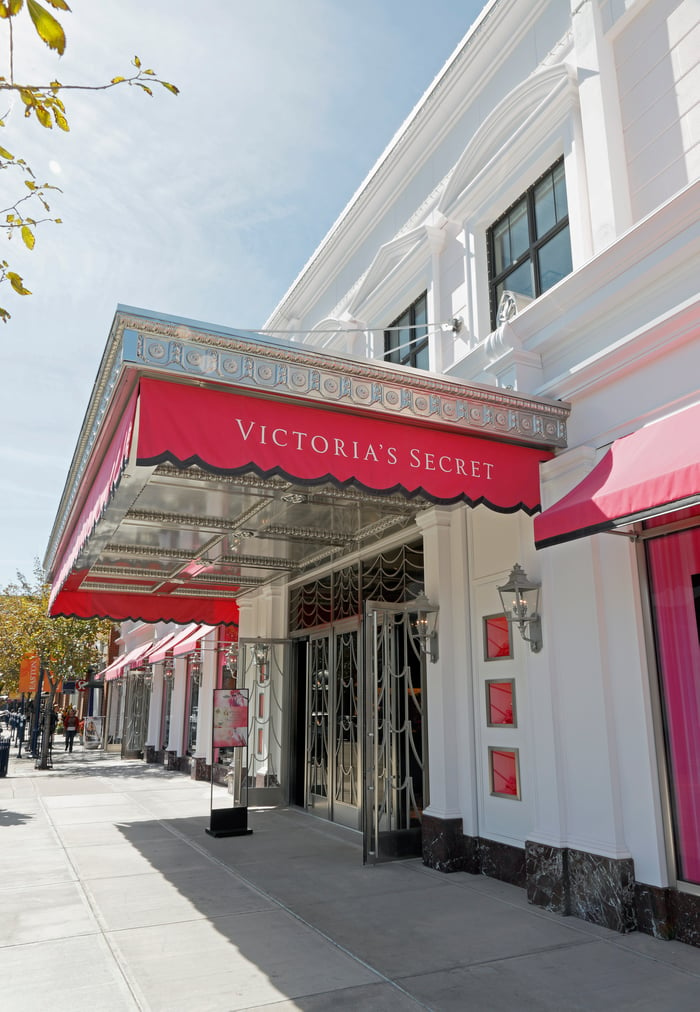 As the chart below shows, the stock rallied on the monthly sales report at the beginning of April and continued to move higher on the momentum. 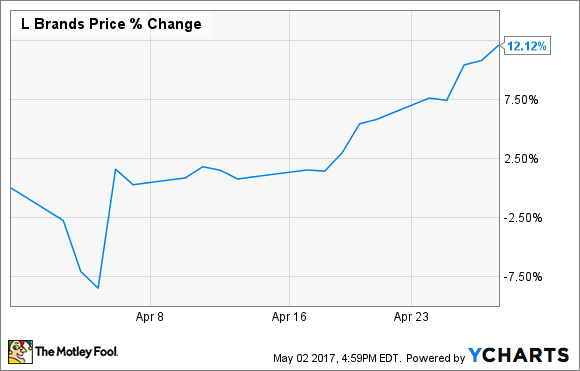 L Brands shares jumped 11% on April 6 after the company delivered March results that were better than estimates.

Management said that comparable sales fell 10% in March. However, that slide can be explained by the company's decision to pull out of swimwear and by the shift in the Easter holiday. Adjusting for those changes, sales were flat. While that may not sound like a reason to celebrate, it was an improvement from the company's dismal holiday-quarter report, and signaled that the downward sales trend may have bottomed out.

The stock continued running higher through the duration of the month, but last month's gains need to be viewed in the context of its performance so far this year. Even after April's jump, the stock is still down 20% year-to-date -- it fell sharply after an ugly holiday-sales report and then a double-digit comparable sales drop in its fourth-quarter report.

While the Victoria's Secret brand remains strong, ranking among the top brands with teens in a recent survey, the company has saturated malls across the country with about 1,100 stores in the US, and is suffering from declining traffic, meaning that comparable sales growth will be difficult.

The company has a healthy online business, which should provide some support, but investors should keep their eye on in-store shopping trends as further declines could lead to the closure of underperforming locations. We'll learn more when the company reports sales for May later this week.