Tesla dropped and Fitbit soared as indexes stayed close to the unchanged mark. 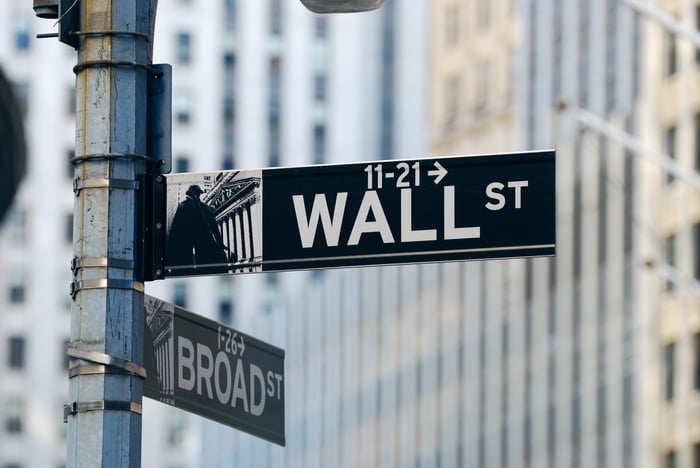 Tesla stock fell back below $300 per share after the electric-car maker posted first-quarter results. A 64% spike in vehicle production powered a record delivery total -- 25,051 vehicles -- as revenue hit $2.7 billion, up 135%. That was enough to edge past consensus estimates of $2.6 billion of sales. Automotive gross margin rose 3.4 percentage points to 27.4% of sales. Yet despite that boost, operating loss worsened to $258 million from $248 million a year ago.

Still, executives were happy with the progress Tesla has made in building out its charging and sales infrastructure ahead of its planned entry into the mass market later this year. "Model 3 vehicle development is nearly complete as we approach the start of production," Tesla told shareholders in its quarterly letter. 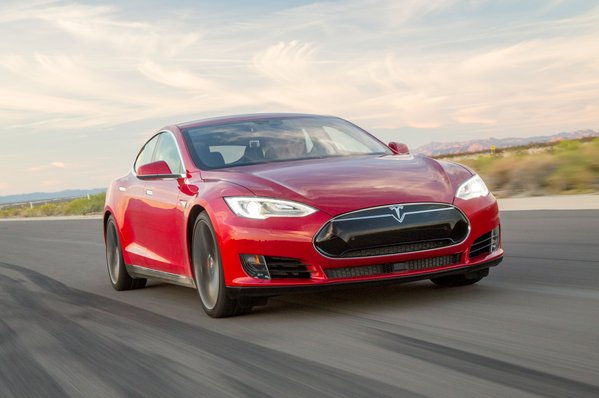 The company is aiming to get production up to 5,000 vehicles per week by the end of 2017 before crossing 10,000 in 2018. Over the shorter term, Tesla still expects to deliver between 47,000 and 50,000 cars in the first half of 2017. Shareholders can count on plenty of volatility after that, though, given the wide range of production rate possibilities at the beginning of the Model 3 ramp-up.

Shares of Fitbit rose 12% after the wearables specialist announced quarterly results that exceeded expectations. To be sure, the headline figures weren't inspiring. Revenue dove 41% to $299 million as the company generated a $60 million loss compared to an $11 million gain a year ago. However, both the top- and bottom-line results came in better than management's guidance.

Looking deeper into the operations, Fitbit sold 3 million devices -- compared to 4.8 million a year ago -- even as average selling prices ticked down 4% to $96.45. Yet CEO James Park said the device numbers understate actual demand since the company is still working through excess product at retailers. "Underlying consumer demand has been better than our reported results in North America as we work down channel inventory levels," he said in a press release, "giving us increased confidence that we will enter the second half of 2017 with a relatively clean channel."

Park and his executive team still see revenue of $1.5 billion to $1.7 billion in 2017, which they're calling a "transition year" for the business. The company reaffirmed guidance for cash outflow of as much as $100 million and a non-GAAP net loss of between $0.44 and $0.22 per share. After that, management is hoping that the company can capitalize on Fitbit's strong brand in the wearables space with a round of more successful product launches that will put the company onto a firmer growth path.