BioTelemetry's first-quarter results were far from disastrous, but with its price flirting with all-time highs, the stock was priced to perfection. 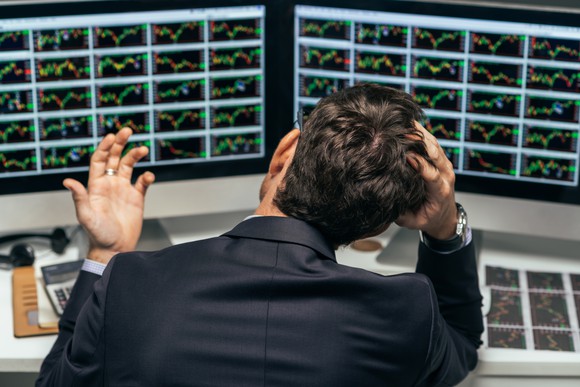 Demand for the company's wearable cardiac monitoring devices remained strong in the quarter, and as a result, sales grew 15% year over year to $55.9 million. At $0.16, earnings per share were solid, too.

However, gross profit margin did slip to 59% from 63% in the past year, and general and administrative expenses grew faster than revenue, increasing 29% in the first quarter versus last year.

Investors might want to consider using this sell-off to pick up shares. The quarterly performance marked the 19th consecutive quarter of year-over-year revenue growth, and BioTelemetry is now serving the largest number of patients in its history.

Remote monitoring is winning traction with insurers, and the addressable patient population should continue to grow because of aging baby boomers and the rising prevalence of diseases such as diabetes that cause cardiac problems.

Also, BioTelemetry announced a $260 million acquisition of LifeWatch AG in April, further consolidating its position in remote cardiac monitoring. In the short term, the acquisition will require some integration work, but long term, this is an attractive market with an opportunity for ongoing double digit top- and bottom-line growth.