Please ensure Javascript is enabled for purposes of website accessibility
Log In Help Join The Motley Fool
Free Article Join Over 1 Million Premium Members And Get More In-Depth Stock Guidance and Research
By Travis Hoium - May 4, 2017 at 1:49PM

Shares of MYR Group Inc. (MYRG 6.19%) fell as much as 19.6% in trading Thursday after the infrastructure construction company reported first-quarter earnings. At 1:50 p.m. EDT, the stock was sitting near its low, trading down 19.5% on the day. 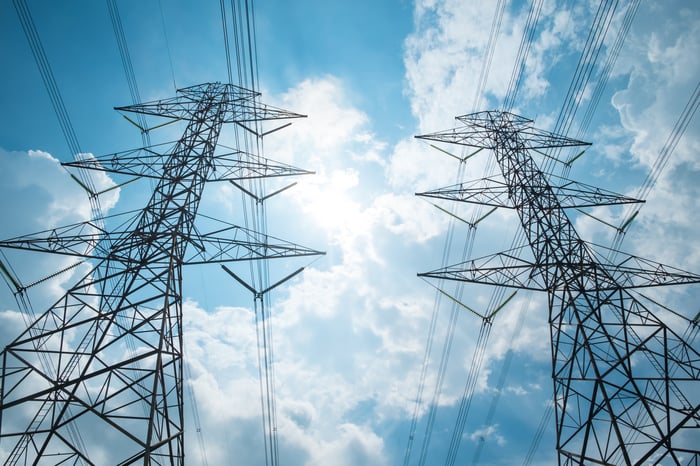 Management blamed bad weather and some projects with short duration for the decline in margins and net income.

The first quarter wasn't strong, and the rest of the year doesn't look a lot better. Management said backlog dropped from $688.8 million to $660.9 million in the three months ending March 31, which means barely two quarters of work. With margins down and a backlog on the decline, there's too much risk for me to jump into MYR Group's shares today. This is an infrastructure bet that doesn't look like it will pay off near term unless there's a big federal investment in the grid, which seems unlikely at this point.