Please ensure Javascript is enabled for purposes of website accessibility
Log In Help Join The Motley Fool
Free Article Join Over 1 Million Premium Members And Get More In-Depth Stock Guidance and Research
By Travis Hoium - Updated May 5, 2017 at 8:08AM

Activision Blizzard crushed its own expectations and sees an even better 2017.

Activision Blizzard, Inc.'s (ATVI -0.55%) streak of crushing earnings expectations and its own guidance is still intact after a huge first quarter of 2017. Overwatch, once again, led the way, showing there's some longevity in last year's biggest hit for the company. 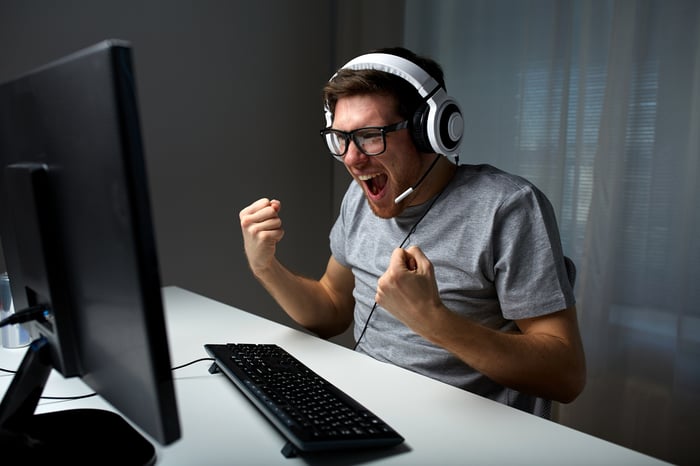