In response to reporting disappointing first-quarter results, shares of Acceleron Pharma (NASDAQ:XLRN), a clinical-stage biotech focused on rare diseases, were down 12% as of 3:45 p.m. EDT.

Here's a look at the headline numbers from the quarter that are impacting the share price today:

Traders appear to be reacting harshly to the quarterly misses, which is why shares are dropping today. 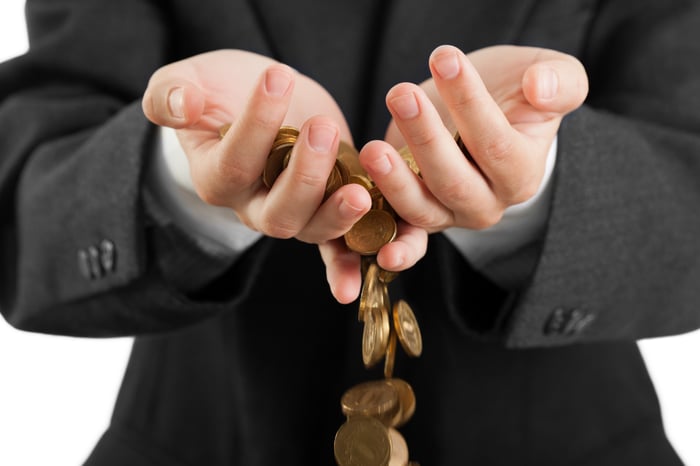 Headline numbers aside, Acceleron had a number of clinical updates to share. Here are a few of the highlights:

Acceleron's long-term potential is tied to the success or failure of its pipeline drugs such as luspatercept. For that reason, shareholders shouldn't sweat minor details such as revenue and net losses that may occur in any 90-day period. Hence, if you were bullish on Acceleron stock prior to today's earnings release, I see no reason to change your stance today.