PTC Therapeutics slashed the price of its controversial DMD drug.

PTC Therapeutics (PTCT 0.56%), a rare-disease drugmaker, saw its shares fall by as much as 13% today on average volume. Although the company announced Q1 results this morning, the real headline is the news that PTC has decided to slash the price of the Duchenne muscular dystrophy (DMD) drug Emflaza, which it acquired earlier this year from Marathon Pharmaceuticals. According to the company, Emflaza's price will be lowered from $89,000 annually to $35,000 per year for a 55-pound patient. 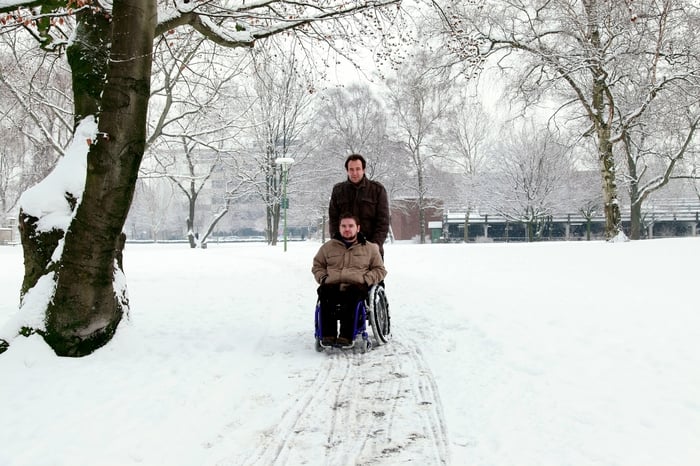 PTC took a lot of flak for buying Emflaza earlier this year because of the drug's stately price tag. However, the drug's new price still isn't winning over shareholders, or its critics. Long story short, $35,000 per year is a tidy sum for a drug that can be obtained in generic form for as little as $1,200 a year outside the United States.

The particularly odd part of this story is that Emflaza isn't expected to be a major source of revenue for PTC anytime soon. PTC's own forecasts, for example, suggest that the drug will rake in a maximum of $10 million in sales in 2017. That equates to around 7.6% of the drugmaker's projected revenue this year -- implying that the market is indeed overreacting to this news.

In fact, the more pressing issue is the regulatory status of PTC's other DMD drug Translarna in the United States. As a refresher, the FDA set a Prescription Drug User Fee Act target date for Translarna on Oct. 24. As the agency is reviewing the drug under protest, however, the harsh reality is that an approval is highly unlikely, to put it mildly.

All told, PTC is probably several years away from being a solid growth company because of its troubles with Translarna, and the anemic outlook for Emflaza going forward. So, biotech investors may want to look elsewhere for more attractive growth opportunities.