Please ensure Javascript is enabled for purposes of website accessibility
Log In Help Join The Motley Fool
Free Article
Join Nearly 1 Million Premium Members And Get More In-Depth Stock Guidance and Research
By Bradley Seth McNew – Updated May 10, 2017 at 8:07AM

April continued the stock's steady decline -- and May has already brought its own onslaught.

Frontier Communications Corp. (FTR) stock continued to fall in April, down more than 12% during the month according to data from S&P Global Market Intelligence, amid market worry about what first-quarter results would hold. Those numbers did come in lower than expected in early May.

Frontier's stock had already taken a big hit following the company's full-year 2016 earnings released in February. Looking ahead to the first quarter, the market didn't have much hope for more encouraging results, but it seemed that throughout April, those expectations turned even lower, which led to increasingly steady declines in the stock price. The fears proved well-founded when the company reported rough results on May 2, including a net loss of $75 million after the company's residential subscriber base continued to decline. 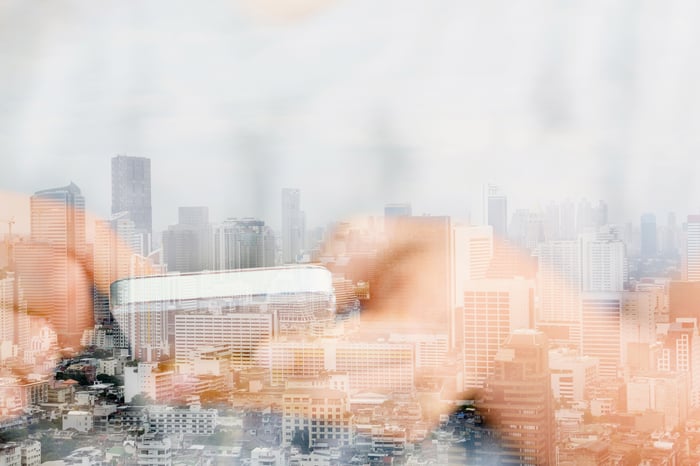 As a result of the continued earnings pressure, the company cut its huge dividend payout. The dividend reached a 21% yield in April thanks to the continual stock price drop, and it might have looked like a reason to hold the downtrodden company as an income holding while waiting for a turnaround. However, the company cut its payout from $0.105 per share to $0.04 per share -- sending shares lower still.

Frontier shares are now down more than 50% in 2017, and down more than 90% over the last 10 years. The telecom company has slowly continued to erode regardless of various efforts to turn the business around, while landline users continue to decline and the internet provider market continues to heat up. Frontier acquired part of Verizon's wireline operations in a few U.S. states last year, but unless we see some evidence soon of that move helping Frontier's business much more than it has in the last few quarters, Frontier's future looks bleak.