A deal with Pfizer, coupled with some likely short-seller covering, has shares headed higher for the second day in a row.

The partnership came with a $70 million up-front payment from Pfizer -- much needed non-dilutive cash since the biotech ended the quarter with about $133 million in the bank -- and Pfizer will take over development after the phase 1/2 trial, eliminating some future costs. There's also potential for $475 million for meeting undisclosed milestones and tiered double-digit royalties if the drug is approved.

It's certainly a solid deal, especially for a biotech that investors have mostly left for dead. But there doesn't seem to be an obvious reason that investors would like it 16% more than yesterday. 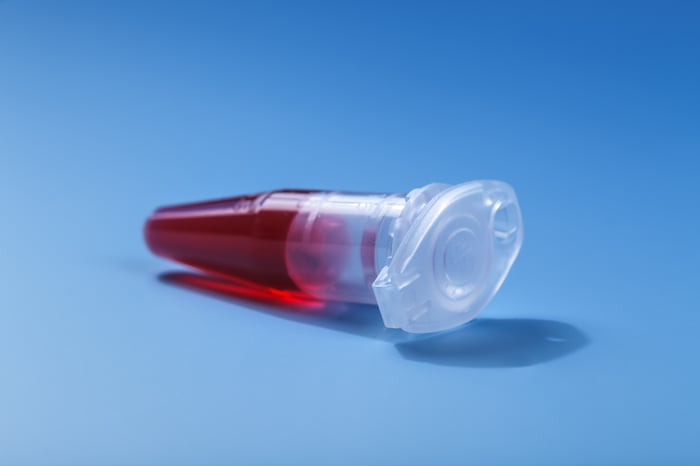 Sangamo Therapeutics plans to start the first trial for SB-525 this quarter. It shouldn't take too long to see if the gene therapy works since it only requires measuring whether the protein levels increase.

But investors should keep in mind that there are multiple hemophilia drugs in the clinic, including BMN 270, a gene therapy developed by BioMarin Pharmaceutical (BMRN -3.18%), which has already read out promising clinical trial data. BMN 270 is ready to go into a phase 2b trial in the third quarter, which BioMarin thinks might be enough to gain marketing approval.