Copa Holdings (NYSE:CPA) is expanding its fleet, taking delivery of two 737s in the first quarter, upping the total fleet to 101 aircraft. And that's helping growth along with rising demand for each seat the company has.

The increased demand environment has been a boon for airlines recently, and as a low-cost operator, Copa Holdings is taking advantage of the positive market trends. Here's a look at what the company reported in the first quarter and what investors should look for going forward. 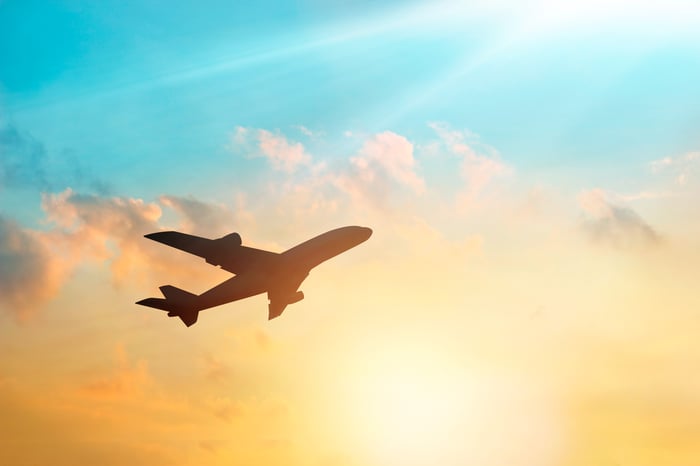 The results above don't tell the full story of how positive top-line growth has been for Copa Holdings. The operating metrics below give a little peek into how good operating conditions are right now.

Management is continuing on its expansion path, announcing a new flight to Denver, Colorado, starting in December of 2017. The flight could bring a new set of customers to the traditionally Latin American business.

The long-term economic recovery has driven a steady increase in demand in the airline industry, and consolidation in the U.S. has limited supply for many competitors. That's a big tailwind for nimble competitors like Copa Holdings and should continue to help the company for the foreseeable future.

Investors should watch to see if management can continue to increase revenue faster than operating costs, including fuel, going forward. Right now, expanding margins are bringing a lot of bottom-line leverage to the top-line growth, and that's great news for the stock if the trend continues.