Shares of ViewRay, Inc. (NASDAQ:VRAY), a med-tech company focused on improving cancer treatment, are getting beaten up after a less-than-thrilling earnings report was released after the bell yesterday. As of 3:40 p.m. EDT, the stock was 11.9% lower than its previous close. 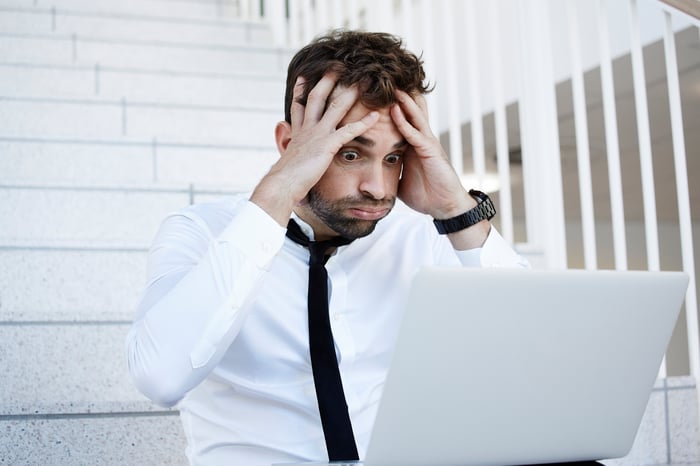 If ViewRay can book that revenue this year, it would be a tremendous launch for the system, which just received FDA clearance in February. Unfortunately, investors will have to be a bit more patient. The company didn't book any product revenue during the first quarter and doesn't expect to do so until the second half of the year.

The good news is that ViewRay's $144.9 million backlog at the end of this March was 62% higher than the backlog it reported at the same time last year. The company also has a larger cash cushion after completing some value-diluting share offerings recently.

So far this year patient investors have watched ViewRay's share count rise about 32%, but the company also finished the quarter with $49.3 million in cash and cash equivalents. Operations lost $10.95 million in the first quarter, which means the company might not require another trip to the equity tap in the foreseeable future, provided it can deliver on its backlog in a timely manner.