Per a fresh report from Bloomberg, Apple (NASDAQ:AAPL) "plans to announce an update to its laptop lineup at an annual conference for app developers in early June."

Or, in other words, at Apple's World Wide Developers Conference (WWDC). Bloomberg says that the Mac maker plans to refresh three of its MacBook products. The company's MacBook Pro "will get a faster Kaby Lake processor from Intel" (NASDAQ:INTC), and its 12-inch MacBook will also get a "faster Intel chip."

Perhaps most interestingly, Bloomberg says that Apple "has also considered updating the aging 13-inch MacBook Air with a new processor" because sales of the device "remain surprisingly strong." 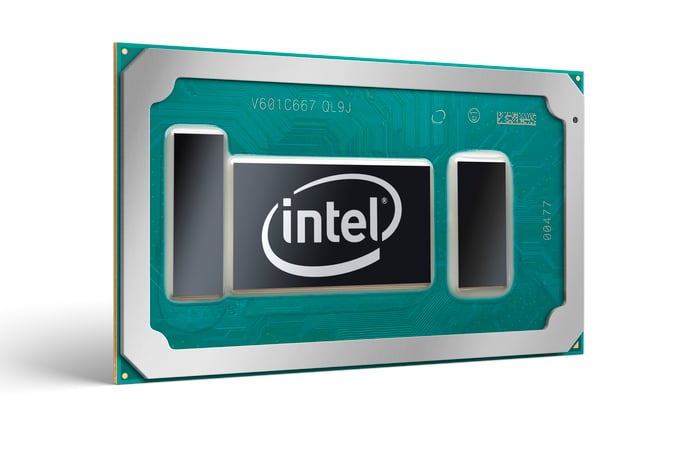 The move from sixth-generation Core to seventh-generation Core isn't going to deliver a groundbreaking improvement in user experience, but higher performance, more features, and better power efficiency are always good things -- especially since Apple's competitors are already shipping systems based on those superior chips.

I suspect that the "faster Intel chip" that Bloomberg mentions is simply a seventh-generation Core (Kaby Lake) processor. The chips found in the current 12-inch MacBook are quite a bit zippier than the chips used in the first iteration of the 12-inch MacBook, but substantially faster chips (and the Kaby Lake chips suitable for the 12-inch MacBook are noticeably faster than the current Skylake ones) would probably significantly improve the user experience, given the very tight power constraints on the chips inside such slim/fan-less devices.

Apple's current 13-inch MacBook Air includes a fifth-generation Intel Core processor (based on the Broadwell architecture), which means that in terms of the processor inside of it, it is woefully out of date.

A two-generation improvement in performance/efficiency should be quite a nice shot in the arm for the 13-inch MacBook Air.

The Bloomberg article didn't make clear what other enhancements, if any, Apple plans to bring to the faster 13-inch MacBook Air, but here are two features that could help make the device more competitive in the marketplace:

If the current 13-inch MacBook Air is still selling reasonably well given all of its deficits, then one with new processors and the changes outlined above could do really well in the marketplace, potentially enabling Apple to accelerate share gains against Windows-based notebooks.