Shares of 3D-printing leader Stratasys, Ltd. (NASDAQ:SSYS) fell as much as 11% on Wednesday, a day after the company reported earnings. At market close the stock had fallen 9.3% on the day, on nearly four times the normal volume of trading.

First-quarter earnings were released before the market opened on Tuesday, and while investors were initially disappointed, the stock traded nearly flat on the day. But after Tuesday's market close, analyst comments began coming out, and the mood seemed to change. 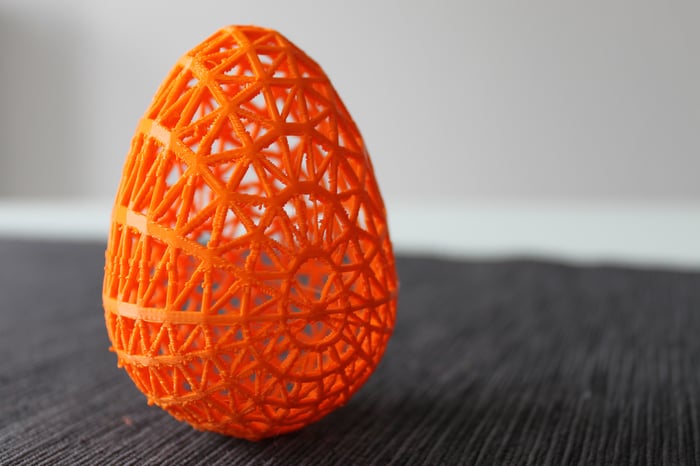 The broad numbers for the first quarter were decent, but not exactly mind-blowing. Revenue fell 2.8% to $163.2 million, adjusted operating income was flat at $4.0 million, and earnings per share were a fairly paltry $0.05. But management also said they expected to lose between $0.73 and $1.00 per share this year, which isn't exactly what investors are looking for in a 3D-printing business that's supposed to be on the upswing.

There are certainly good signs for Stratasys, and 3D printing more broadly, as adoption rates improve and customers find more applications for 3D-printed products. But investors were reminded today that analysts aren't exactly bullish on the industry's future, and that was enough to sink the stock for now.