Please ensure Javascript is enabled for purposes of website accessibility
Log In Help Join The Motley Fool
Free Article Join Over 1 Million Premium Members And Get More In-Depth Stock Guidance and Research
By Bradley Seth McNew – May 21, 2017 at 7:57AM

These stocks have been cut in the last couple of years, but they could be on sale ahead of a turnaround.

As a general rule, investors should be highly concerned with the quality of a company and its ability to produce long-term value for its shareholders. Finding companies that meet that criteria and have also seen a dip in their share price because of short-term events or transitions can often lead to a great stock that investors can pick up at a discount. Here are a few stocks that could be on sale now.

The travel search and review site TripAdvisor (TRIP 0.97%) made a big bet in 2015. Though the site had hundreds of millions of views that made great advertising revenues, management decided to switch focus from its traditional advertising model to a full-blown online travel agent (OTA) -- one that allows users to book travel directly through the site instead of just searching and then using others services to book. 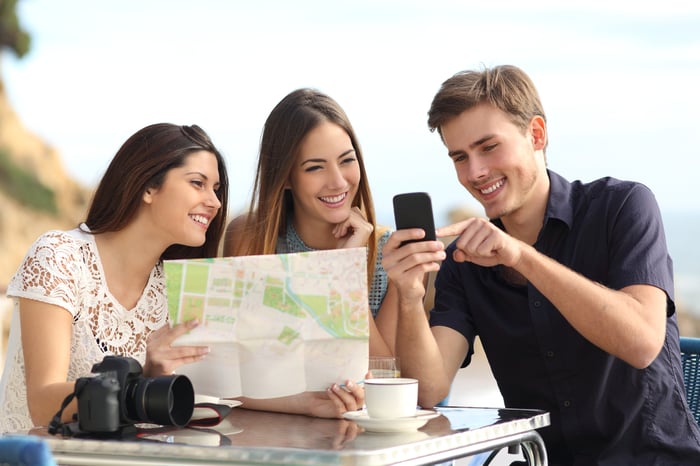 The stock largely disappointed Wall Street during this transition, as high expenses on building out the "Instant Book" platform pushed 2016 full-year earnings down 40% compared to 2015. TripAdvisor stock is now down around 43% over the last two years, but the stock has seen some recent momentum lately as the company crosses the one-year mark since its transition, proving that the switch in focus was worth the short-term pain. The stock rose slightly when first-quarter earnings showed a 6% growth in revenue, year over year, though earnings continued to decline.

There are challenges TripAdvisor faces, not only in terms of making its heavy investments in its new platform pay off, but more so the increasing competition from other OTAs and search engines looking to grow from these same services. Still, TripAdvisor got nearly 390 million unique monthly visitors as of the most recent earnings report, up 14% over the same period last year. As the company continues prove out its new business model and turn its huge and growing audience into booking customers -- something management said it will target with a new advertising campaign starting in the second quarter -- the stock could start to grow again.

However, the stock got a little boost after its first-quarter earnings after reporting results that -- while still pressured with just 7% sales growth and a net loss -- were better than expected. Now that the market has set far lower expectations for Under Armour, the stock could be on sale for long-term growth. Following the increase in sales but still relatively small share-price growth, the stock is now trading at less than 1.7 times sales, lower than most of its rivals. 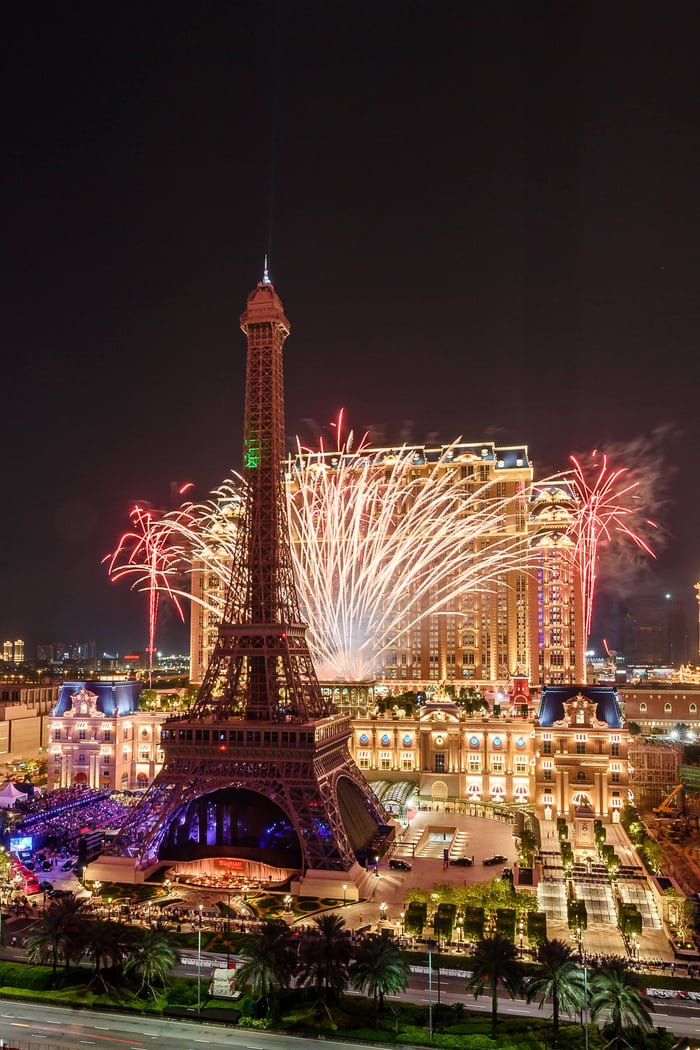 There are various short- to medium-term sales growth opportunities for Under Armour, from more retail partners to Under Armour's deal to outfit the MLB starting in 2020. One of the most important long-term growth drivers for Under Armour could be international growth. The company still gets only about 20% of total sales outside of the U.S., but during the first quarter, international sales rose more than 50% year over year.

The gaming industry has left a lot of investors burned in the last few years as the market in Chinese gambling mecca Macau crashed in 2014 and 2015. However, that market seems to be turning around, and Las Vegas Sands (LVS 0.26%) could turn around right along with it.

After more than two years of declines, this April marked the ninth straight month that year-over-year gaming revenues in Macau were up, with a healthy 16% growth for the month over April 2016. A new bridge linking Macau to Hong Kong and to Mainland China could help overall visitation and both gaming and non-gaming revenue to continue to grow in 2017 and beyond.

Las Vegas Sands has multiple major properties in Macau, with more hotel rooms than any other company there. The casino operator opened its newest resort on Macau's Cotai Strip called The Parisian in September, which should help the company's 2017 Macau operations to continue to grow. Other than Macau, Las Vegas Sands could also be one of the best bets as a gaming company picked for a license by Japanese regulators -- which recently paved the way for legalized gaming resorts in the country after years of trying. With its experience in Macau and Singapore, Sands brings valuable expertise to the table, and Japan could potentially be a massive growth driver for the company.

Las Vegas Sands' 2016 revenue and earnings were still down over 2015, but the recent first quarter showed that trend starting to turn around, with revenue up 14%, year over year and net income up an impressive 41%. Similar to TripAdvisor and Under Armour, Las Vegas Sands stock has seen some recent momentum, but it's still down considerably from its all-time high and could be set for a turnaround that would make its current share price look like an investment bargain.