When Starbucks (NASDAQ:SBUX) bought La Boulange, a small bakery chain with 23 locations, in 2012, then-CEO Howard Schultz touted it as his company going into the bakery business.

On the surface the deal made sense, because at the time the coffee chain was struggling with its food offerings. Purchasing a well-regarded, albeit small, bakery chain would fix that, or at least that's how the company sold it at the time.

"This is an investment in our core business. After more than 40 years, we will be able to say that we are bakers too," said Schultz, who now serves as Starbucks' chairman, in a press release. "In La Boulange bakery and Pascal [Rigo, its founder], we've found a company and a culinary artist who share our passion for creating premium products, reinventing and elevating an entire product category, and delivering the best customer experience."

That sounded nice at the time, and Starbucks kept the chain open for a while, but closed it two years after the acquisition was final. In reality the coffee chain spent $100 million in cash buying some pastry recipes and a brand with little recognition outside its small retail footprint. 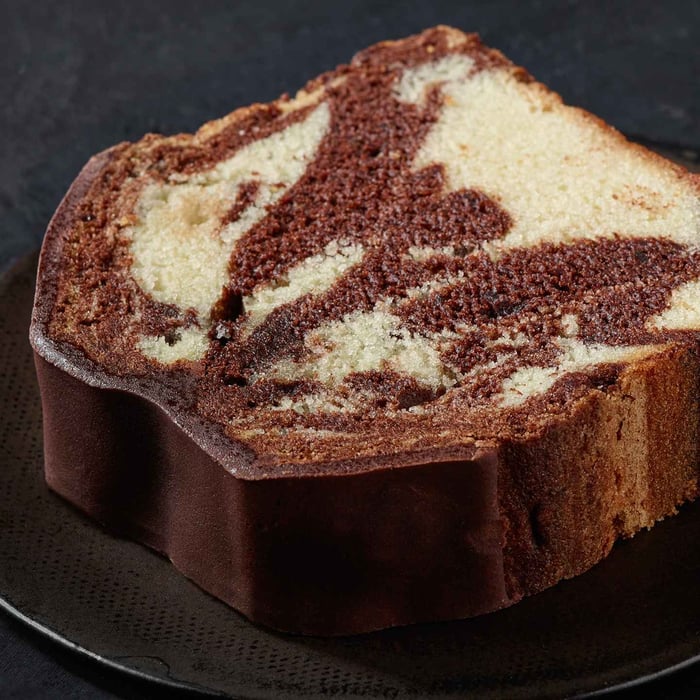 Starbucks made a mistake

When Starbucks bought La Boulange, it had at least some thoughts of expanding the chain. Schultz did not just tout its recipes or production capabilities at the time of the deal, he brought up its growth potential: "We looked at opportunities comprehensively when making this acquisition and we believe La Boulange is truly unique in terms of visionary leadership, product taste and quality, brand authenticity, bakery capabilities, and potential for growth," he said.

Two years later, when Starbucks made the decision to close the brand, the man who provided much of what was referenced above, La Boulange founder Pascal Rigo, left the company. The coffee company also closed down the bakery chain's production facilities. Still, at the time, Starbucks at least seemed committed to having the brand in its stores. Said a press release: "The La Boulange brand will continue to play a significant role in the future of Starbucks food in stores, and the company looks forward to serving delicious La Boulange food at its Starbucks retail locations in San Francisco and across the U.S. and Canada."

That too turned out to not be the case, as while some of the pastries are still sold, La Boulange as a brand essentially no longer exists. And while $100 million may be pocket change for Starbucks, the company basically wasted its investment in the bakery chain.

What should have been different?

While it's easy to see why Starbucks would want to own its major suppliers, the company would have been better off just making an investment in La Boulange. Growing a 23-store chain into a national brand was always an unlikely task for the coffee company to take on, and even establishing another brand inside its stores for baked goods made little sense.

Since the failed La Boulange deal, Starbucks has had success bringing in products from smaller companies like Bantam Bagels, and Megpies, a sort of fresh take on Pop-Tarts. Had Starbucks taken that approach with La Boulange, it could have accessed its recipes without crushing the brand.

Instead, the chain wasted $100 million and closed 23 retail stores (though it offered La Boulange employees jobs elsewhere in the company). However, Starbucks may be able to correct that mistake: Rigo has bought back some of the shuttered stores and regrouped under the La Boulangerie San Francisco name.

Last year, he told QSR magazine that he hoped to get back to the size his former company reached, and he plans to do business with Starbucks. That has not happened yet, at least not on a national basis, but it would be a good move for both companies -- and it's what should have happened in the first place.