The lottery business isn't the great bet ITG was hoping it would be early in 2017.

Shares of gaming supplier International Game Technology (IGT -0.04%) fell as much as 17.9% in early Thursday trading after the company reported first-quarter 2017 financial results. At 11:30 a.m. EDT shares were still down 14.1% on the day. 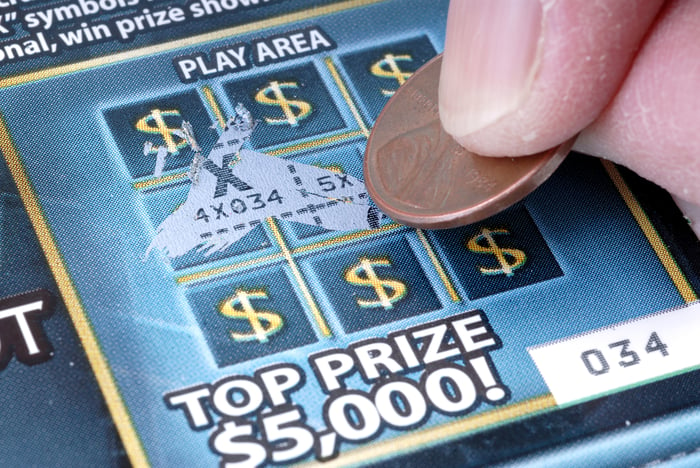 Management said results were affected by lower jackpot activity. The company also updated guidance after the announcement of the $825 million sale of online game developer DoubleDown Interactive, which is expected to be completed in the second quarter. Management now expects 2017 adjusted earnings before interest, taxes, depreciation, and amortization of $1.6 billion to $1.68 billion and net debt of $6.95 billion and $7.15 billion.

The real concerns are that IGT's business overall is in decline and that the company is currently losing money. And with around $7 billion in net debt expected at the end of the year, even after the DoubleDown Interactive sale, the business is highly risky for investors. I don't see a good reason to buy IGT's shares on today's discount and would like to see better fundamental performance from the company before getting bullish on the stock.