Please ensure Javascript is enabled for purposes of website accessibility
Log In Help Join The Motley Fool
Free Article Join Over 1 Million Premium Members And Get More In-Depth Stock Guidance and Research
By Maxx Chatsko – May 26, 2017 at 4:55PM

Even with today's pop, the stock is near six-year lows.

Shares of biomedical products-manufacturer Cerus Corporation (CERS -1.35%) rose over 16% today after investors saw an opportunity in the beaten-down stock. Disappointing results  from the first quarter of 2017, reduced full-year 2017 financial guidance, and the unavailability of a key supporting product used in the production of the company's Intercept platelets, have cut the stock in half in the last month alone. The last event -- which occurred earlier this week -- forced management to once again lower full-year 2017 revenue guidance.

Despite the setback, financial analysts from across the sector have reiterated their price targets for Cerus Corporation. Cantor Fitzgerald set its price target to $7 per share, down from its earlier $9 per-share target, but which still represents a more than 200% premium from current levels.

Others have even higher price targets and are similarly optimistic about the company's potential. That has injected some confidence into the stock to close out the week. As of 3:27 p.m. EDT, the stock had settled to a 15.6% gain. 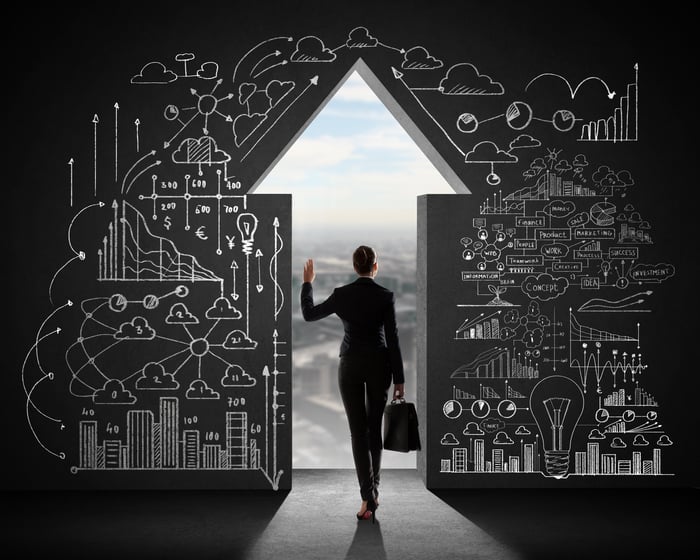 On May 25, Cerus Corporation told investors that some U.S. blood centers producing its Intercept platelets are experiencing a shortage of platelet additive solution, or PAS. Fresenius Kabi, which produces the device used for manufacturing PAS, discontinued a component of the previous production system, but encountered an unexpected delay in receiving approval from the U.S. Food and Drug Administration for the new plastic part.

While some U.S. blood centers may own both systems, others have standardized platelet production using just one system. That forced management to lower full-year 2017 revenue guidance to a range of $38 million to $46 million. That's down from the previous range of $43 million to $48 million, which itself was lower than the original revenue range of $45 million to $50 million, but it's still at least as good as full-year 2016 revenue, which topped out at $39 million.

The point is that, with swelling losses each year, Cerus Corporation doesn't have a long runway to work with, so every delay increases the pressure on the stock.

Investors are beginning to think that the sell-off of Cerus Corporation stock was a bit overdone. The company's Intercept platelet platform is growing each year -- although maybe a bit slower than they would like -- and showing good market traction.

Of course, as the Fresenius Kabi component delay demonstrates, the company's success is dependent on the smooth operation of an ecosystem of technologies outside of its control. That has risks, and the market is still figuring out how to price them into the share price.