After six movies pairing director Paul W.S. Anderson and series star Milla Jovovich, Sony (NYSE:SONY) is taking a fresh stab at big-screen adaptations of Capcom's Resident Evil video game series. Sony is aiming to produce another six movies with its rebooted take on the franchise and has enlisted James Wan (most known for directing films in The Conjuring, Fast & Furious, and Saw series) as a producer on the project. A release date, casting, and a director for the first film in the new series are all yet to be announced. 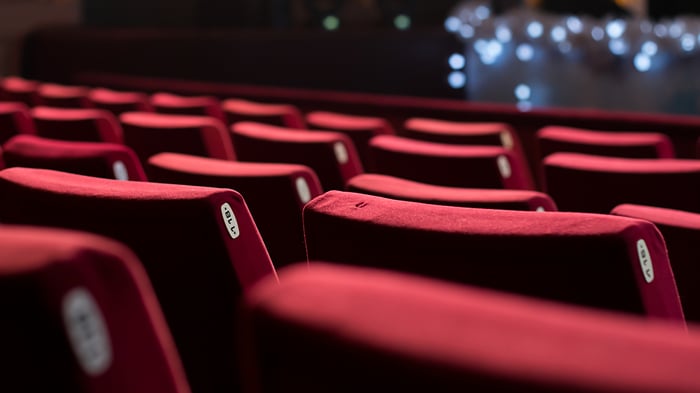 The Resident Evil film series has been profitable for Sony, and the company's movie division is in need of hit franchises, so developing a fresh take on the property rather than letting it lie fallow looks to be a smart move. From the series debut in 2002 through this year's Resident Evil: The Final Chapter, the six films in the franchise thus far have managed $1.2 billion in ticket sales on relatively small production budgets, but the series probably has even greater potential.

The most recent Resident Evil film managed a massive $94 million opening weekend in China (one of the best-ever debuts for an American film in the territory) and wound up with a Chinese ticket sales run north of $160 million. The flip side is that the series' last installment did poorly in the U.S. market compared to previous entries. With the Chinese film market still growing at a rapid clip, it's no surprise that Resident Evil: The Final Chapter would be followed by another franchise installment, and rebooting the property presents the opportunity to breathe new life into stateside sales.

There's no clear indication what direction the rebooted series will take, but stated plans to deliver at least six new films, and James Wan serving in a producer role, mean it's not hard to imagine that Sony sees Resident Evil as a "Fast & Furious with zombies" franchise opportunity. With the company's film wing underperforming compared to its potential, any successful new series is a significant development.