As the performance of autonomous driving systems improves, ride-hailing could be the first industry to foster wide acceptance of the growing trend.

Back in 2009, when Alphabet Inc. (GOOGL 4.61%) (GOOG 4.42%) launched its moonshot self-driving-car project, the company was still called Google and the concept of autonomous driving seemed light-years in the future. Fast-forward to 2017, and the media is awash with headlines of companies moving headlong into self-driving systems, while reports of developing partnerships and innovation in the area are regular occurrences. Although the technology is still in the testing stage, consumers dream of the day of easier commutes and fewer accidents. 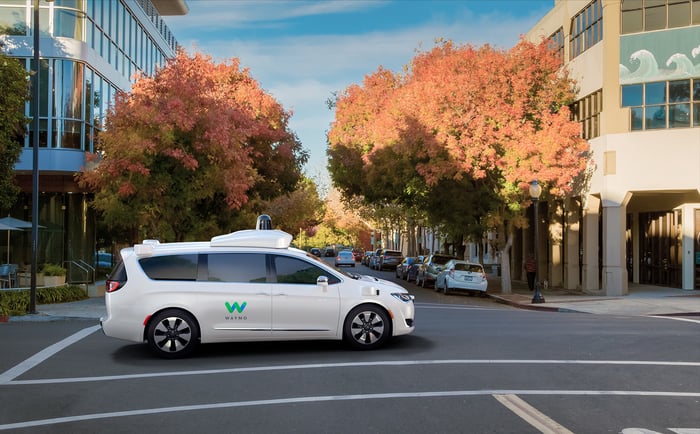 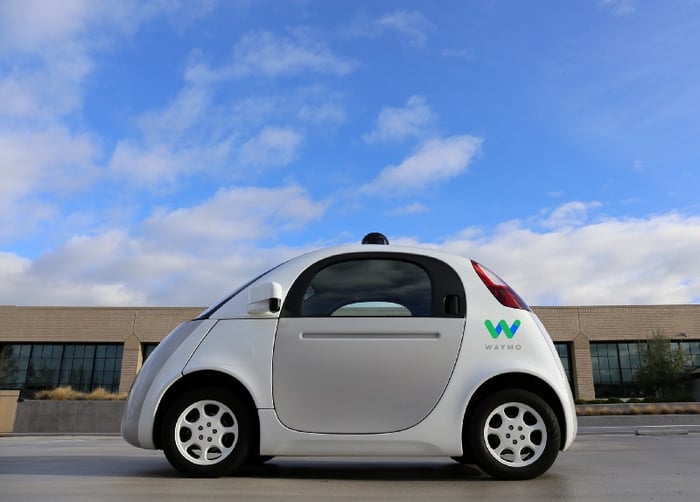