Please ensure Javascript is enabled for purposes of website accessibility
Free Article Join Over 1 Million Premium Members And Get More In-Depth Stock Guidance and Research
By Reuben Gregg Brewer - Jun 6, 2017 at 11:45AM

TimkenSteel had a weak first quarter and didn't inspire investors with its outlook for the rest of the year.

Shares of TimkenSteel Corp ( TMST -1.17% ) were on a roller-coaster ride in May, eventually ending the month down 10.6%. That follows on a 20%-plus decline in April, most of which took place after the company pre-announced that earnings would fall short of Wall Street expectations. It reported the bad news in full late in April.

Although TimkenSteel was able to increase sales by more than 40% year over year, it still ended the first quarter in the red. The $0.12-per-share loss was an improvement over the $0.22-per-share loss in the year-ago period, which was nice to see, but it still highlighted a bigger problem. 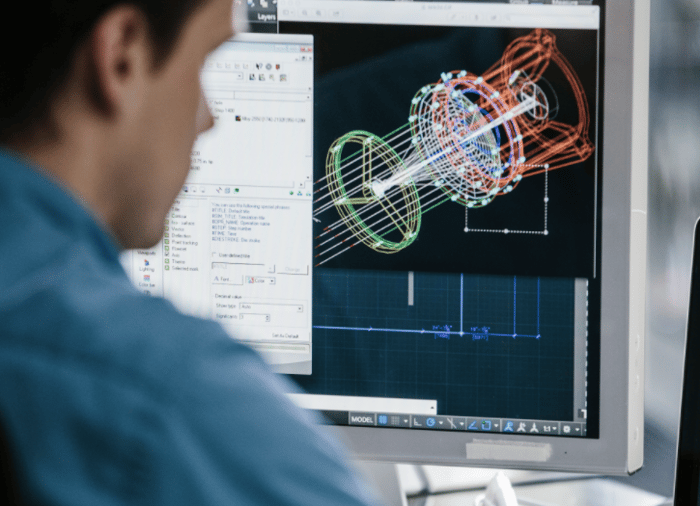 While competitors like Nucor and Steel Dynamics are seeing profits expand in an improving steel market, TimkenSteel is still struggling to make ends meet. Essentially, the specialty steel company has been having trouble ramping up to take advantage of an improving steel market. It's hiring employees and trying to increase production, but it's clearly making slow progress.

And the second-quarter prognosis isn't great, either, with TimkenSteel projecting net income between a loss of $8 million and a gain of $2 million. That suggests that full-year 2017 results will be weak, at best. The shares of steel makers were laggards across the board in May, with Nucor down nearly 6% and Steel Dynamics falling around 7.5%. And those two companies have been doing relatively well financially. Given TimkenSteel's results and outlook, it's not surprising that the company's shares were treated more harshly than better-performing peers.

TimkenSteel's focus on specialty products is interesting. However, its execution hasn't been great during the steel industry's upturn, especially compared to its competitors. This is a company to keep watching, but not one to buy just yet. That might change, but only if management proves capable of executing better than it has so far.

Why TimkenSteel Corporation Stock Fell By 33% in May