Shares of McEwen Mining Inc. (MUX -4.14%) fell 14.1% in May. The gold and silver miner was down roughly 40% through the end of last month after hitting a peak in February. That's a vastly different outcome than what's been going on with some larger miners. For example, Newmont Mining watched its shares rise 4.5% last month and are down a relatively modest 10% for the year-to-date period through the end of May.

A big part of the problem is that McEwen is a relatively small gold miner, sporting a market cap of less than $1 billion. And it only has a couple of producing mines. The long-term story lies in its development projects, including the opportunity presented by the company's late April addition of Canadian assets. But that's the future, and investors appear more concerned with today. 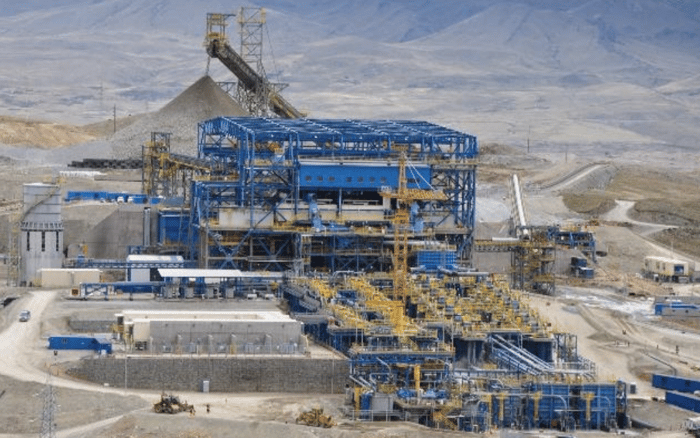 Which is why first-quarter earnings, released in early May, were such a problem. One of the company's two mines, San Jose, saw production increase by 1,400 ounces year over year in the quarter, or about 15%. Nice! But its El Gallo mine saw production fall by over 10,000 ounces, a decline of more than 50%. The company's overall production fell about 30%. Not so nice.

This wasn't necessarily a surprise, since El Gallo is reaching the end of its expected life. However, the cash flow from the company's current projects is important to help fund its exploration and development efforts. Although McEwen has no long-term debt and ample cash, the large year-over-year decline in production is justifiably concerning -- especially since costs have been rising and, based on development efforts, could remain elevated over the near term.

The opportunity at McEwen remains the development of new mining assets. That hasn't changed even though production at a key operating mine is clearly starting to slow down. As a whole, though, McEwen isn't appropriate for conservative investors. Those looking for a precious metals miner with a slate of growth projects, however, might want to do a examine this debt-free miner -- but only if you can visualize the long-term mining company McEwen is trying to create.