Investors weren't too impressed with the company's most recent results.

Shares of hydraulic fracking fluid specialist Flotek Industries (FTK -3.10%) declined 18.8% in May. The primary reason for the large drop has to do with the company's most recent earnings release.

On May 3, Flotek released its quarterly earnings. While the company did beat revenue and EBITDA expectations by the slightest of margins, its $0.20 per share loss was well below expectations. The reason for the poor GAAP earnings result is because the company took an $11.2 million loss on discontinued operations. 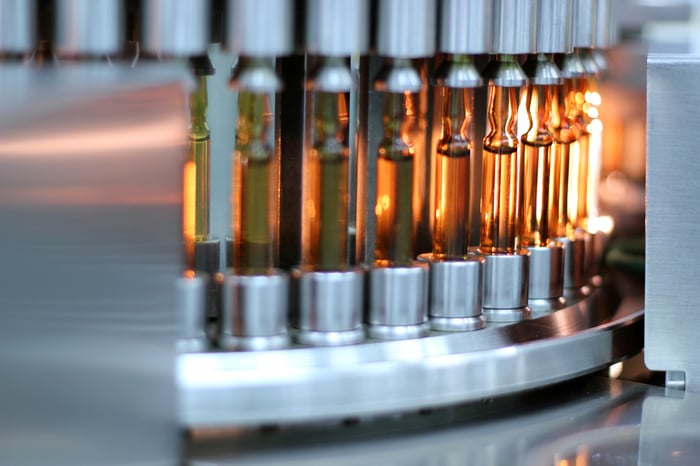 Looking at little deeper, though, there are some other slight causes for concern. Revenue increased at a rate that was pretty much in line with the increase in well completions, according to the U.S. Energy Information Administrations drilling productivity report.  Also, gross margins for its energy chemistry unit -- its largest revenue generator -- remained high, at 36.7%. The one concern, though, is that neither of these positive data points translated into a profit from continuing operations. Increased costs related to selling, general, and administrative expenses, as well as stock-based compensation, more than offset these gains. 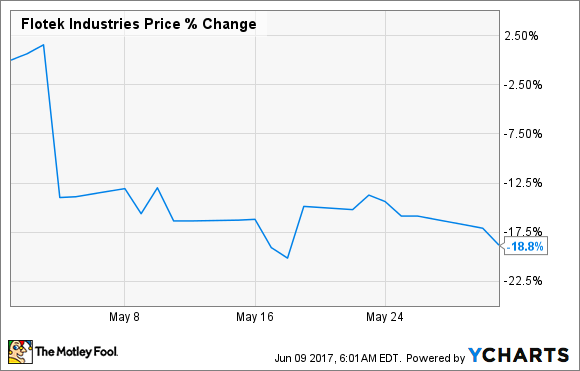 The one thing investors will need to watch in the coming quarters is if Flotek can get its costs under control. Sales of its specialty chemicals are on the rise and have a decent gross margin, which should make for a good business. However, it is all for naught if those gross profits get eaten up by overly burdensome administrative costs.