Netflix bulls sometimes claim that the company will eventually kill Time Warner's (TWX) HBO. The reasoning is that Netflix subscribers will eventually cut the cord and dump pricier cable packages that include HBO.

However, HBO already offers a stand-alone streaming service -- HBO Now -- which is gaining momentum after a slow start in early 2015. It's true that Netflix shows like House of Cards are raising the bar for "prestige" TV, but HBO is doing the same thing with high-budget flagship shows like Game of Thrones and Westworld. 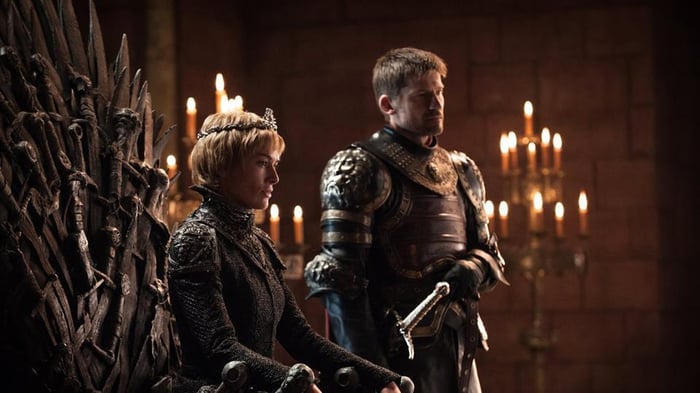 Another problem is that Time Warner, which will soon be acquired by AT&T (T 1.04%), can afford to run HBO at lower margins or even a loss. It can offset those losses with growth at its other film, cable networks, and video game businesses. After the AT&T deal closes, HBO will become an even smaller part of the combined company.

Netflix could struggle to match that scale, since the costs of producing original content is painfully high. Netflix regularly sells senior notes to fund the production of that content. It already completed a $1.5 billion sale in early 2015, another $800 million sale last October, and an $1.46 billion sale this April. Here's what all those offerings did to its long term debt: 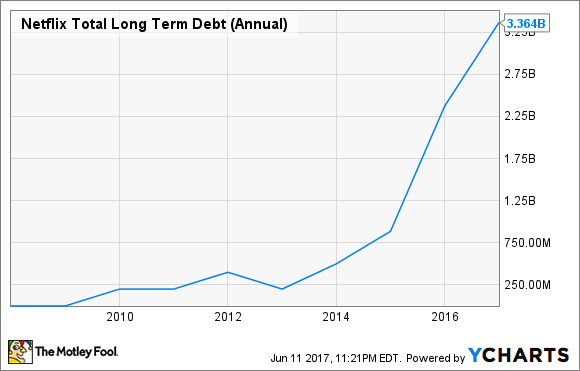 This means that for Netflix to keep pace with HBO shows, debt levels will likely keep rising over the next few years. That's why the company recently axed pricier projects like Marco Polo, Sense8, and The Get Down.

Netflix is synonymous with streaming video in many countries, but its dominance isn't guaranteed. One of its toughest rivals is Amazon (AMZN 2.57%), which has been promoting Prime Video as a streaming alternative to Netflix. 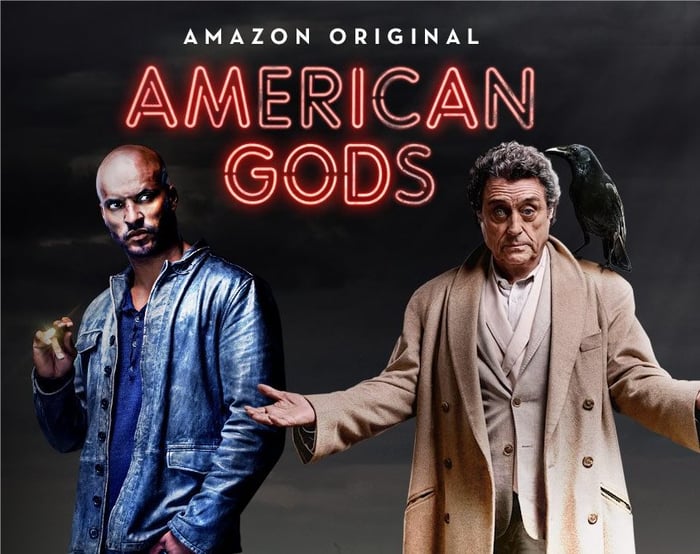 For $99 per year, Amazon customers not only get Prime Video (up to 4K), but discounts, free shipping options, e-books from the lending library, streaming music, and other perks.

Amazon is also challenging Netflix with high-budget TV shows like The Grand Tour, The Man in the High Castle, and American Gods. Like Time Warner and AT&T, Amazon can afford to use Prime Video as a loss leader, but Netflix can't. Amazon also pushes Prime Video into living rooms with its Fire TV set-top box, while Netflix doesn't sell first-party hardware.

Amazon Prime Video still has far fewer subscribers than Netflix, but research firm eMarketer claimed that it was growing faster than Netflix, Hulu, and YouTube last October. This indicates that Netflix may need to lower prices to stay competitive -- which would wreck its bottom line growth.

Lastly, there's the idea that Netflix can replicate its success in the U.S. overseas. The numbers are encouraging: its international subscribers rose 41% annually to 45 million last quarter, and its overseas revenue grew 60% and accounted for 40% of its top line. Netflix is also producing localized original content for markets like Japan and India.

However, Time Warner is also expanding HBO Now into more overseas markets. Amazon is following Netflix into many of the same markets, and also producing localized content for overseas audiences. Netflix recently entered China, but it was via a tightly controlled licensing deal with Baidu subsidiary iQiyi -- so the overall gains won't be that significant.

Therefore, Netflix has great growth opportunities outside the U.S., but it still faces stiff competition from its biggest rivals. Moreover, many countries (like Japan and China) already have mature media companies which are promoting their own streaming content, so Netflix could struggle to beat those leading players in their home markets.

Netflix is still a solid growth stock, but investors shouldn't buy the stock for the aforementioned reasons. The company also faces more challenges than the other three members of the FANG cohort, and it has a P/E of 205 -- which is much higher than the industry average of 22 for diversified media companies. Therefore, investors should carefully weigh the pros and cons of this volatile stock before betting on its continued growth.