Please ensure Javascript is enabled for purposes of website accessibility
Free Article Join Over 1 Million Premium Members And Get More In-Depth Stock Guidance and Research
By Eric Volkman - Jun 13, 2017 at 7:29AM

Media reports say that Microsoft is paying around $100 million for the cybersecurity specialist.

Officially confirming a deal that had been previously been reported in the media, Microsoft ( MSFT -1.41% ) announced it signed an agreement to acquire privately held company Hexadite. Neither Microsoft or Hexadite disclosed the terms or the price of the acquisition, although media reports in late May put the latter at roughly $100 million.

Hexadite was founded in Israel but is now headquartered in Boston. In Microsoft's words, the company's mission is "delivering agentless, automatic incident investigation and remediation solutions." 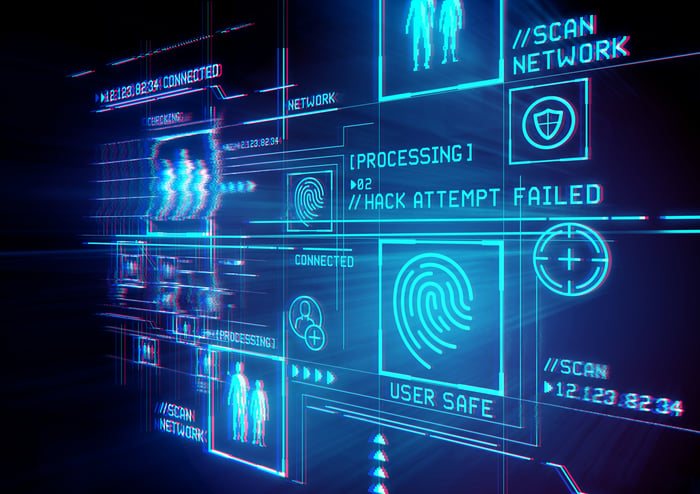 Once Hexadite is absorbed into the portfolio of its new owner, it will become part of Myerson's unit.

This isn't the first time Microsoft has scooped up an Israeli cybersecurity specialist, and it probably won't be the last. The need for stronger and tighter security is obvious in a world that sometimes appears to be under constant cyber attack. That's particularly true for Microsoft. Even though we're well past the prime of the PC age, the company's software still powers much of the world's servers, desktops, and laptops (and not a few mobile devices).

Microsoft's Golden Age might be over, according to some, but the company still matters. Therefore, its efforts in the security field are critical not only for its own success but the general cyber health of the world. Plus, if we assume that approximately $100 million price tag is accurate, it's mere pocket change for the financially powerful Microsoft (the company's most recent cash and short-term investments figure stood at $126 billion).

In short, this feels like a sensible buy for the IT giant that can only bolster its cybersecurity efforts. I don't see much downside to this purchase.