Now it has to repair its repairs.

It's bad enough Polaris Industries (PII 0.68%) is still announcing new recalls like the one it just made for 35,000 ATVs sold in Australia, Europe, and New Zealand because they may have violated bans on asbestos use in those countries. But it's really too much that it is also having to recall its recalls.

Just over a week ago, the power sports vehicle manufacturer announced it was recalling certain model year 2015 to 2017 Slingshot three-wheeled motorcycles because its prior recall of the vehicles didn't fix the problem -- or more correctly, created a new problem. It's really past time that management was held accountable for these repeated failures. 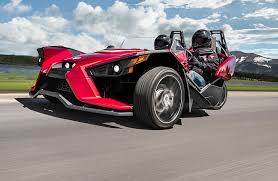 Recalling a time without recalls

For two years running, Polaris has been mired in an unending litany of recalls of its ATVs, side-by-sides, three-wheeled and two-wheeled motorcycles, and even its snowmobiles. Most of the calls for repairs have involved risk of fires suddenly breaking out into the vehicles. That they continue to happen and affect virtually all of its product lines shows there is something seriously wrong in the manufacturing process.

While Polaris has dedicated itself to rooting out the issue and carefully combing over its processes (which might actually result in more recalls being made), the fact they keep finding problems indicates there's a deeper issue that needs to be addressed. It may be management itself that has allowed a culture of carelessness to grow, but investors need to be worried about the very real possibility that Polaris' reputation is being damaged.

During the so-called "AMF years" of Harley-Davidson (HOG 2.47%), the quality of its motorcycles was degraded to such a point that it became the butt of jokes, like having to buy two Harleys -- one to ride and one for parts. Although the bikes were probably never as bad as the anecdotes made them out to be, their reputation for poor quality has stuck. Polaris is risking the same kind of mockery by producing vehicles that constantly need to be pulled into the shop to be fixed. 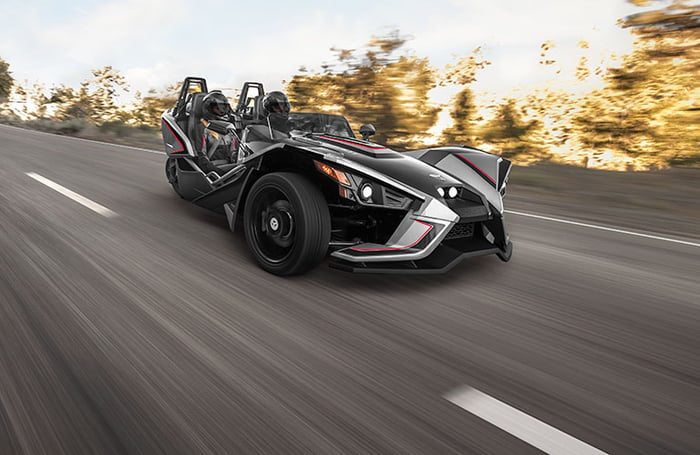 Not getting it right the first time

And now it's having to fix the fixes. Last October, Polaris recalled its Slingshot trike because its swingers -- a critical component of the motorcycle's suspension -- had insufficient strength, which could cause them to fracture, resulting in a loss of momentum or control, which Polaris said increased the risk of a crash. While it repaired the bikes, it turns out when Polaris shipped the repair kits to dealers, the company forgot to include two dust grommets, an oversight that could allow road debris to contaminate the rear-wheel speed sensor. If that happened, the Slingshot's ABS and traction/stability control systems would become disabled, increasing the risk of a crash. It's almost like those prescription ads on TV where the potential side effects of a medication sound as bad as or worse than the illness it's treating.

Polaris issued its dealer network a "stop sale" notice, meaning they were not allowed to sell any Slingshots until the problem is fixed, but this is obviously not good for Slingshot sales, as they were already impacted by the recalls.

A never-ending series of one-time costs

Polaris noted in its first-quarter earnings report that the big gain it made on sales of Indian motorcycles was offset by "significant" declines in Slingshot sales because of "low availability of salable product due to quality holds during the quarter." Profits were similarly hurt, and contributed to the net loss it recorded for the period. It looks like they may be hit again.

And now Polaris has issued a recall Down Under because a supplier shipped it parts containing asbestos, which is banned in some countries. There's no recall here at home, because asbestos is permitted in brake pads and certain other parts, but it represents yet another mark against its reputation and an unnecessary forced error, albeit from a supplier.

Polaris Industries stock has remained largely immune to the effects of the repeated recalls, with shares up 5% year to date. However, the recurring nature of the recalls may take a greater toll on sales of all its vehicles, and its stock could very well reflect that eventually.