Why Brookfield Property Partners, IBM, and UPS are great stocks for investors with long-term perspectives.

Investing profits tend to correlate pretty well with the time horizons that investors have. If you're overly concerned about short-term gains, those gains are usually relatively small. But if you're focused on the long term, your investing gains are greater.

With this premise in mind, we asked three of The Motley Fool's contributors to identify stocks for the long haul. Here's why they picked Brookfield Property Partners (BPY), International Business Machines (IBM 0.43%), and United Parcel Service (UPS -0.86%). 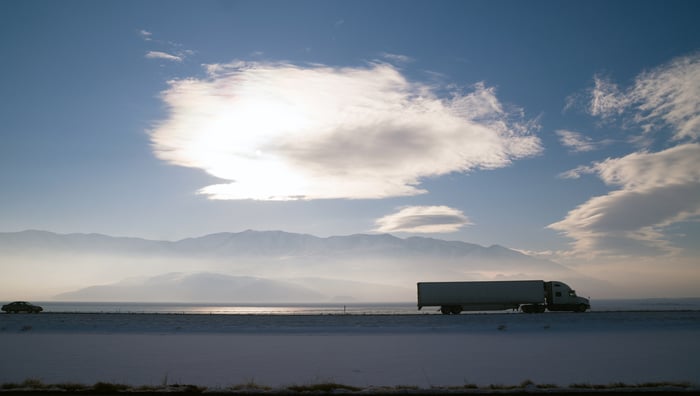 A real estate company for the long haul

Matt DiLallo (Brookfield Property Partners): Owning real estate can be a great way for investors to earn healthy returns over the long-term. That's because they can benefit from collecting rental income as well as capturing appreciation as property values increase. While there are plenty of options available, a great one for the long-term is Brookfield Property Partners, which is one of the largest real estate owners in the world.

Not only does Brookfield own some of the best office properties around the globe but it owns a significant stake in General Growth Properties, which controls many of the top malls in America. Further, Brookfield Property Partners has invested in several opportunistic real estate funds managed by parent company Brookfield Asset Management, giving it access to other property classes like student housing, multi-family, and self-storage. That diversified portfolio of properties makes it a one-stop shop for real estate investors.

What's great about owning commercial real estate is that these properties throw off steady income. Because of that, Brookfield Property Partners pays a high distribution to investors that currently yields 5.1%. The company shouldn't have any problems sustaining that payout given that long-term leases back its properties, and it maintains a safe ratio of around 80%. The company further supports that payout with a solid balance sheet, backed by an investment-grade credit rating, a conservative debt-to-capital ratio of less than 50%, and primarily fixed-rate debt, which insulates it from interest rate hikes.

Brookfield complements that incomes stream with clearly defined growth prospects. Overall, the company expects its funds from operations to increase 8% to 11% annually, thanks to a combination of rising rents, high-grading its portfolio with better-returning assets, and completing its development projects. This growth should drive 5% to 8% annual distribution growth.

When we add up its heathy finances, compelling dividend, and visible growth, it shows that Brookfield Property Partners has all the characteristics an investor could want in a long-term holding.

Tim Green (International Business Machines): If you plan on holding a stock for the long haul, it's best to choose a company that's already proven it can stand the test of time. IBM, while facing its fair share of challenges, has been around for over a century. It remains a highly profitable company, and it's one of the key players pushing artificial intelligence and big data forward.

IBM is focused on growing its "strategic imperatives," which include businesses like cloud computing, analytics, and security. Its Watson cognitive computing system is the most visible part of its strategy, and it's being used in various industries, including healthcare and financial services. At the same time, various legacy businesses are in decline. The net result has been five years of slumping revenue. 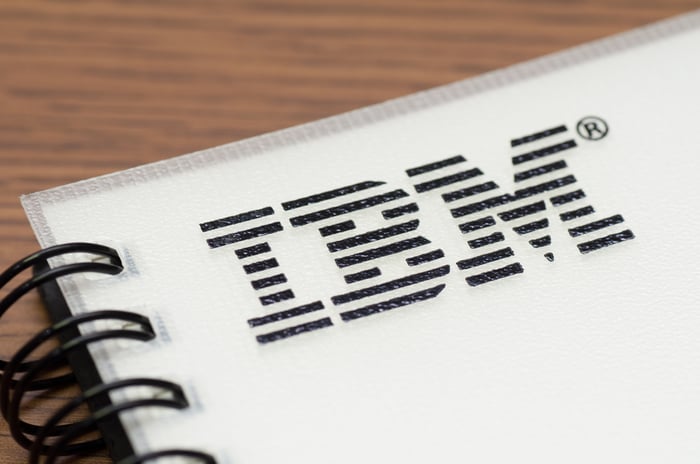 But IBM's existing base of large enterprise customers gives the company a key advantage as those customers look to move to the cloud. A recent $1.7 billion deal IBM signed with Lloyds Banking Group, an existing IBM customer, to provide dedicated cloud offerings and manage the transition to the new cloud is exactly the kind of deal that will push IBM's cloud revenue higher.

While it's no longer true that "no one ever got fired for buying IBM," the IT giant remains a critical partner for many large organizations. Its cloud business may not be as headline-grabbing as AWS, but the company's approach should ensure that it sticks around for decades to come.

A long-haul stock literally and figuratively

Keith Speights (United Parcel Service): United Parcel Service is a stock for the long haul in more than one way. The packaged goods delivery company certainly has its fair share of literal long hauls: UPS delivered over 4.9 billion packages last year across more than 220 countries. The stock is also a great pick for investors who would like to buy and hold for quite a while.

One such investor is Warren Buffett. Although UPS is one of the legendary investor's worst-performing stocks so far in 2017, I doubt that Buffett is in a hurry to sell his relatively small stake. The Oracle of Omaha usually likes to stick with a stock for the long haul if he can.

UPS' recent woes stem from increased capital expenditures and resulting pressure on margins. I think those are short-term problems that are actually sowing seeds for long-term success. UPS is in large part reacting to higher costs associated with handling increased e-commerce volume. However, more e-commerce means great prospects for the company in the coming years.

Warren Buffett likes the companies he buys to have moats -- protection against competitors stealing market share. UPS enjoys a pretty good moat. The company is in something of a duopoly with FedEx in the packaged good delivery market. It's too expensive for most companies to build the infrastructure needed to deliver at the scale these two companies do, so UPS and FedEx largely have the market to themselves. Although Amazon is building out its own delivery program, I agree with my colleague Travis Hoium that UPS should continue to thrive regardless of what Amazon does.

3 Stocks to Buy with Dividends Yielding More than 4%
405%