Shares of La-Z-Boy Incorporated (NYSE:LZB) popped 22.6% in the month of June, according to data provided by S&P Global Market Intelligence, after the furniture producer announced better-than-expected quarterly results.

More specifically for its fiscal fourth quarter ended April 29, 2017, La-Z-Boy revealed that revenue comparable-store sales rose 2.4%, while revenue fell 1% year over year to $412.7 million. Regarding the latter, investors should note that the reporting period for last year's fiscal fourth quarter benefited from an extra week of sales. La-Z-Boy also managed to grow earnings per share 26.7% to $0.57, significantly above the $0.46 per share analysts were anticipating. 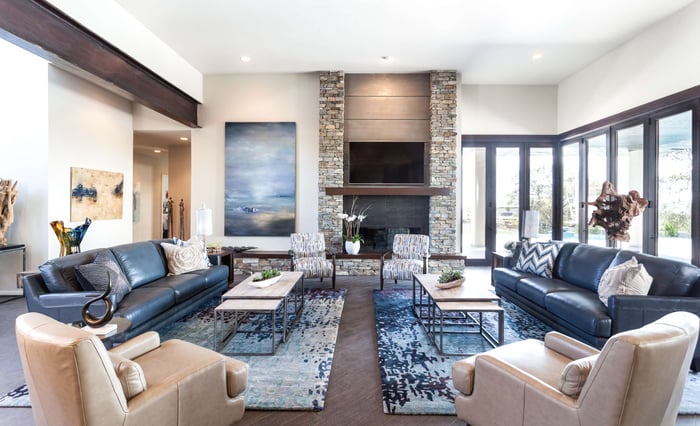 La-Z-Boy CEO Kurt Darrow called it a "strong finish" to the company's fiscal year, and noted its performance demonstrates "the increasing traction and momentum" of both its strategic initiatives and ability to drive operating leverage. Looking ahead, Darrow also suggested the company is poised to benefit from a growing core demographic, as well as from recent investments in its digital platforms aimed at further increasing its customer base and driving long-term growth.

With La-Z-Boy shares trading at just 15.6 times this year's expected earnings -- an acceptable premium given its solid earnings growth -- and with shares trading at a six-month low ahead of the report, it was no surprise to see investors bidding up the stock last month.