Please ensure Javascript is enabled for purposes of website accessibility
Log In Help Join The Motley Fool
Free Article Join Over 1 Million Premium Members And Get More In-Depth Stock Guidance and Research
By Steve Symington - Jul 4, 2017 at 10:50AM

The organic grocery chain is being acquired by Amazon.com -- or is it?

Shares of Whole Foods Market (WFM) climbed 20.3% in the month of June, according to data provided by S&P Global Market Intelligence, after the organic grocer agreed to be acquired by Amazon.com (AMZN -1.39%) for $42 per share.

It was admittedly hard to miss this stunning news last month, especially as Whole Foods and Amazon already ranked No. 28 and No. 2, respectively, on Fortune's 2017 list of the World's Most Admired Companies. And Amazon's offer represented a healthy 27% premium to Whole Foods' closing price the day before the agreement was announced. 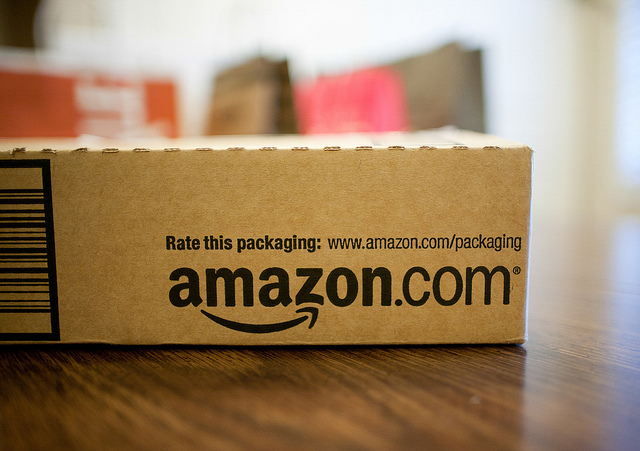 Interestingly, however, Whole Foods' stock price promptly climbed to nearly $44 per share in the wake of the announcement, as investors weighed the possibility of rival bidders stepping in with superior bids.

While that's certainly still an option, the chances of an Amazon/Whole Foods combination falling through become slimmer with each passing day -- something with which the market agrees, considering Whole Foods has fallen back to almost exactly $42 per share. At this point, investors' questions seem more geared toward what, exactly, Amazon plans to do with Whole Foods, as well as how both companies can benefit each another if the purchase closes as planned in the second half of this year.

In the meantime, note this is an all-cash offer. So, unless you'd like to wait and see whether another bidder materializes in the coming weeks, I think Whole Foods investors would be wise to take their profits and put them to work elsewhere.