Shares of Bed Bath & Beyond Inc. (NASDAQ:BBBY) slid last month, with the home-goods retailer slipping 12% in June, according to data from S&P Global Market Intelligence. 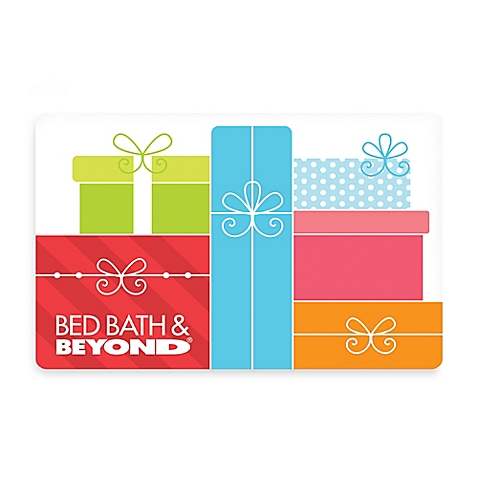 Bed Bath & Beyond slumped after a disappointing first-quarter earnings report as the chart below shows. 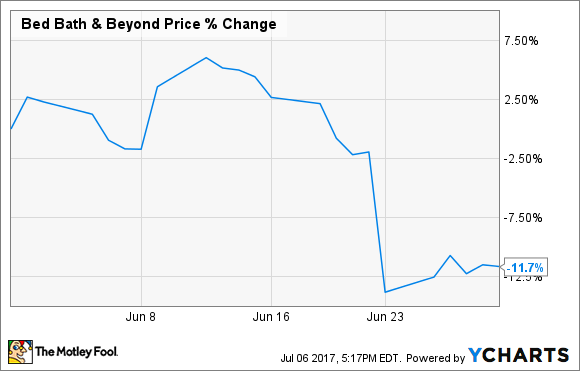 The retailer's shares had already been suffering amid broader problems in the industry as mall traffic falls and e-commerce is on the rise, but the stock dropped 12% after it reported earnings on June 23.

Adjusted earnings per share in the period fell from $0.80 a year ago to $0.58 as gross profit fell and SG&A expenses grew. Net income was down nearly 40%, but share buybacks muted some of that effect.

While a 2% drop in comparable sales isn't as bad as some other retailer, the margin compression is concerning as the company seems to be betting on a return to growth rather than managing the decline in store traffic. Higher shipping costs were also to blame as the company lowered its free shipping minimum from $49 to $29.

The company did not update its guidance for the year, continuing to call for comparable sales growth of flat to slightly positive and for gross margin and operating margin to fall.

Shares are now down 30% over the past year as Bed Bath & Beyond has neglected to adapt to the changing retail landscape fast enough. With in-store comparable sales falling by mid-single digits, the company may want to reconsider its plan to open 30 stores this year. Like much of the retail industry, there's no easy fix for its problems.