Cloudera, Inc.'s (NYSE:CLDR) share price plummeted 22.8% last month, according to data provided by S&P Global Market Intelligence, after the company reported its first earnings report since its IPO in April. The data management, machine learning and analytics company outpaced analysts' revenue and earnings expectations, but investors were disappointed with an increase in operating costs and a drop in gross profit.

Analysts were expecting a non-GAAP earnings loss of $0.36, but Cloudera managed to beat that with a loss of $0.27. Similarly, analysts expected revenue of $75.8 million, but the company outpaced that as well, with sales of $79.6 million in the quarter. 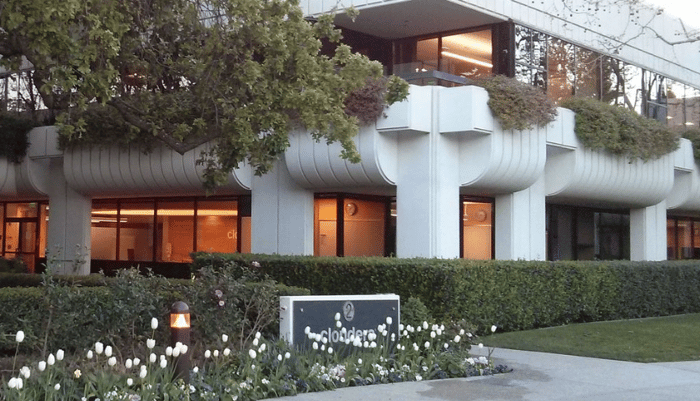 However, investors didn't like seeing the company's gross profit drop on a year-over-year basis, from $35.4 million to $19.4 million. That was caused by Cloudera's cost of revenue, which skyrocketed from about $21 million to $60 million. Overall, the company's operating expenses jumped by 206% year over year, which was unacceptable to investors.

The company is forecasting an earnings-per-share loss between $0.24 to $0.26, which matches analysts' consensus estimate of a loss of $0.25 per share.

Cloudera expects revenue to be in the range of $85 million to $86 million in the second quarter, which would be a 32% to 33% increase year over year. And management is expecting subscription revenue to grow by 38% to 40% year over year.

Investors will likely be keeping a close eye on the company's operating expenses in the next quarter as well. If those don't level out a bit, or drop, then investors could expect more of the volatility that the stock experienced in June.