Please ensure Javascript is enabled for purposes of website accessibility
Log In Help Join The Motley Fool
Free Article Join Over 1 Million Premium Members And Get More In-Depth Stock Guidance and Research
By Frank DiPietro – Jul 12, 2017 at 11:11AM

Pandora’s plan to dominate the on-demand music scene seems to have fizzled before it fully launched. Here are some of the changes that have one Pandora investor questioning his investment.

Last November, Pandora Media Inc. (P) held an analyst day at which it presented its strategy as a company. That strategy has now been turned on its head. Several events occurred over the past few weeks leading to this conclusion.

It is obvious even to the most disinterested and casual observer that Pandora is going through a major upheaval of management and strategy. 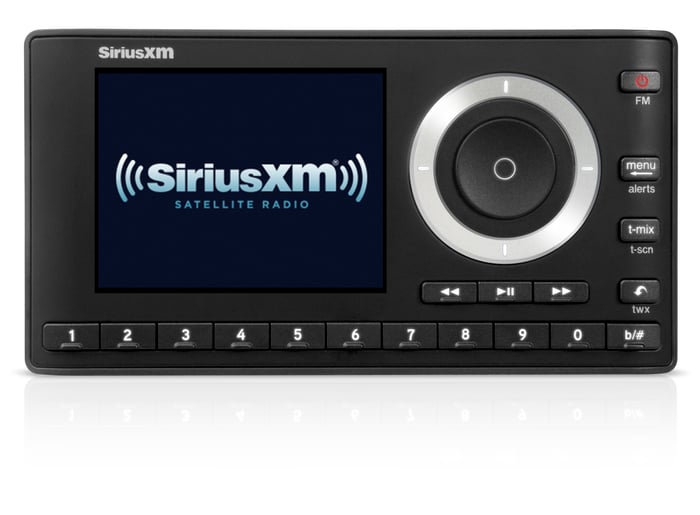 Pandora's sale of Ticketfly coupled with the investment from SiriusXM Radio brought in much-needed cash to the company -- cash that was sorely needed to offset the investment required to launch its on-demand streaming service.

Pandora is required to pay a much higher royalty rate when a listener plays an on-demand song than if that same listener was passively listening to Pandora's ad-supported product. Royalty rates are lower when the listener does not get to select the specific song they want to hear.

Starting up an on-demand music service also brings in the added pressure of giving listeners a 60-day free trial period. Pandora is paying the higher royalty rate and cannot offset that cost with a subscriber's premium as the subscriber pays no premium during the trial period. 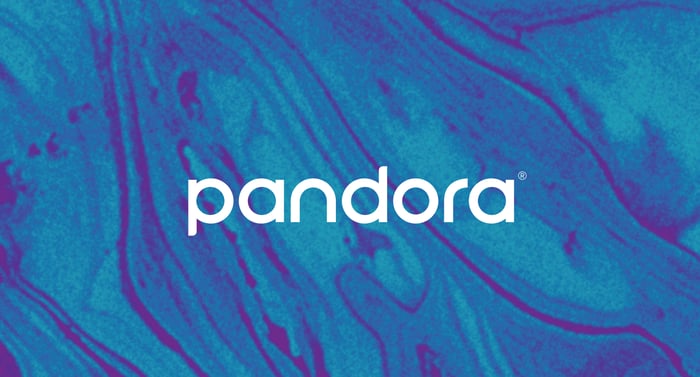 A new sheriff comes to Pandora

SiriusXM Radio's investment in Pandora is through a convertible note that will allow the satellite radio company to take a 16% ownership stake in Pandora. It also gives the new investor three seats on Pandora's board of directors, along with one of those directors becoming the new chairman of the board.

It appears as if Tim Westergren's exit as CEO is linked to Sirius XM's new role in the company, which may also explain the shift in strategy from the new on-demand music back to the original passive ad-supported Pandora product. The shift in strategy back to focus on the ad-supported product would align Pandora with Sirius' model, which requires a subscription, includes ads, and most importantly, pays a lower royalty rate for music since it's a passive listening experience.

The chart below shows how Pandora and Sirius compare on paying subscribers and ad revenue.

Why does Sirius want to own Pandora?

Sirius offered $8.00 per share to buy Pandora when it made its $480 million investment in June. Pandora's board turned down the offer.

Long term, one cannot help but think that an outright acquisition of Pandora by Sirius may be in the offing. If that were to occur, Sirius and Pandora could join forces to sell ads. There would be tremendous synergy if the same sales infrastructure could be working for both companies. Fewer total salespeople would help lower operating costs.

In addition to reducing costs, strategically, an acquisition of Pandora would help get Sirius out of the car and into people's homes and onto listeners' phones.

Sirius is the dominant player in satellite radio for the car. It has over 30 million paying subscribers. The company competes with traditional terrestrial radio stations, but the service Sirius offers does not travel well outside the vehicle. Its product is not geared for non-vehicle use, even though it does allow subscribers to listen to some of its content via the internet.

Pandora is well equipped to play ad-supported music for mobile listeners. It has an audience of 80 million users who use mobile as well as all the new in-home platforms from companies such as Alphabet Inc. and Amazon.com, Incorporated. A tie-up with Pandora would help position Sirius as part of the mobile/internet ecosystem.

With all of the upheaval going on at Pandora, it's difficult to understand how this is all going to turn out. Until investors get a clear understanding of the relationship between Pandora and Sirius, investing in the company could be a very frustrating experience. Management needs to get sorted out, and get a new strategic plan put in place. This is all going to take time.

For now, it might be best to look elsewhere to invest and just watch how this story unfolds.