Wednesday was a big day for esports. Activision Blizzard (NASDAQ:ATVI) announced the sale of the first seven teams of its Overwatch League, billed as the first major esports league with city-based teams.

Some of the notable new owners include New England Patriots boss Robert Kraft and Mets COO Jeff Wilpon, but sliding in representing Shanghai is NetEase (NASDAQ:NTES). It's fair to say NetEase isn't a household name outside China or growth-investing circles, but it's also easy to see why NetEase would pony up the reported $20 million franchise fee to lock up a team. NetEase owes a lot of its success to Activision -- and the other way around. 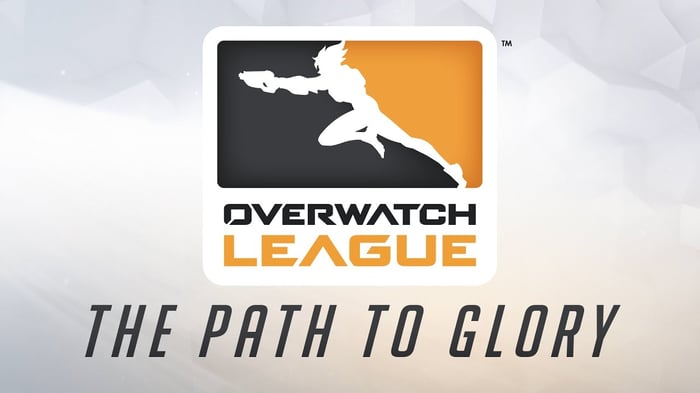 It's been eight years since NetEase became Activision's licensing partner for World of Warcraft in China. Activision needed a new partner, and NetEase's success in online gaming in the world's most populous nation made it an easy choice. It's been a mutually beneficial partnership, and NetEase has become the licensing partner for most -- but not all -- of Activision's rollouts into restrictive but game-happy China.

Shareholders have been the real winners here. Activision shares have soared 559% since the original springtime 2009 licensing deal was announced. The gains get even better for NetEase, up 1,019% in that time.

It only makes sense for NetEase to buy a team. NetEase's participation will keep Activision happy and close. It also may prove to be $20 million well spent if esports continues to gain in popularity.

There are already more than 30 million Overwatch players worldwide, with millions of those games sold through NetEase into China. If you think folks don't just want to sit and watch others play video games, then you're probably not a diehard gamer. The more popular Twitch streaming accounts have more than 2 million followers. YouTube has created a cottage industry for some iconic gamers posting clips of their digital conquests.

The Overwatch League could be huge. The first season's matches will take place at an esports arena in the Los Angeles area, but franchise owners will be working on formal venues in their home markets to create a true home-field advantage against visiting teams in future seasons. The participating team owners stand to rake in plenty of dough through advertising and revenue-sharing deals, juicy rewards given how much marketers are willing to pay to reach an audience that isn't easily accessible these days.

The Overwatch League is the right product at the right time. There are 285 million viewers of esports worldwide. Even ESPN has started to dabble in esports as a way to wean itself off costly live-sports contracts.

Some will rightfully argue that NetEase as a franchise owner presents a conflict of interest, since it's also the exclusive licensing partner in China for Overwatch. Well, get over it. This is the next logical step in the mutually lucrative relationship between two companies that seem do a lot of winning.