Improving pricing power and a gain from the sale of a minority interest in British beverage manufacturer Britvic undergirded PepsiCo's (NASDAQ:PEP) second-quarter 2017 earnings results, which were released Tuesday. Beginning with the headline numbers, let's delve into the details of the quarter, and look ahead to the remainder of the year. 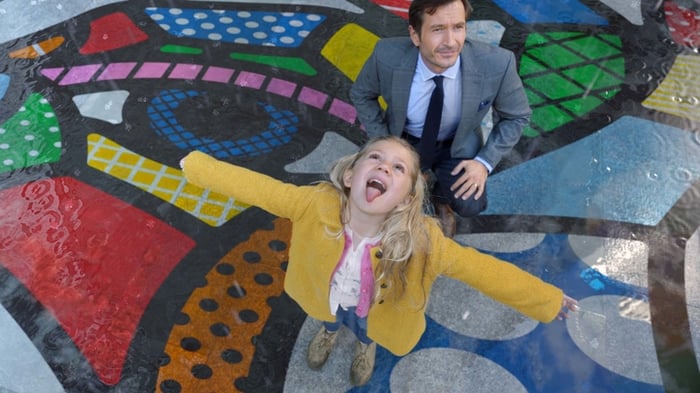 Recently, PepsiCo has made progress in its long-term goal to reduce its dependence on revenue from sweetened carbonated beverages, which have suffered from volume declines over the last several years. On the company's earnings conference call, CEO Indra Nooyi emphasized progress in the company's efforts to expand its stable of "stills" (non-carbonated) labels:

We are encouraged by continued strength in our stills portfolio, with good growth in Gatorade, our total water portfolio which benefited from the strong introduction of LIFEWTR, Lipton, and our distribution of Rockstar. In fact, in just five months of sales since its launch in Q1, LIFEWTR has already reached $70 million in retail sales across measured channels, was the top brand contributing to [liquid refreshment beverage] retail sales growth of the second quarter, and is on track to generate approximately $200 million in retail sales on an annualized basis.

Launched in February of this year, LIFEWTR is an "enhanced water" product. It's pH-balanced, purified by reverse osmosis, and contains added electrolytes. The beverage symbolizes the wide shift occurring in consumer beverage tastes. LIFEWTR's success is encouraging: Even for PepsiCo, which boasts 22 billion-dollar brands, first-year sales of $200 million counts as an extremely strong showing, and provides evidence that the company is successfully transitioning its drinks portfolio.

Management left most of its full-year guidance items unchanged during the second-quarter reporting period. However, the impact of foreign currency translation is expected to moderate in the back half of the year, so PepsiCo did issue a slight revision on "core," or adjusted diluted earnings per share (EPS). The organization now expects to earn $5.13 in 2017 core diluted EPS, versus the estimate of $5.09 provided last quarter. To date, PepsiCo has earned $2.38 in core diluted EPS, and appears well on its way to meeting its shareholder guidance for the full year.