Even if there are delays, those sales probably won't be lost.

Typically, Apple (AAPL -0.14%) investors are quite sensitive to iPhone rumors, given the financial significance of the company's dominant revenue driver. That's why it's somewhat surprising that investors appear to be shrugging off the latest report that Apple may face some delays in launching this year's trio of iPhones.

DIGITIMES is reporting that iPhone production has been delayed, citing China's Economic Daily News. The production yields at Apple's two largest contract manufacturers, Foxconn and Pegatron, remain low, and volumes haven't reached mass-production levels. The delays are notably even affecting the non-OLED models, which are expected to come in 4.7-inch and 5.5-inch display sizes. Apple usually begins volume production in June and July ahead of launching new models in the fall, when it ideally needs to have millions of units available to support the launch. This time around, the company and its manufacturing partners may not begin volume production until August. 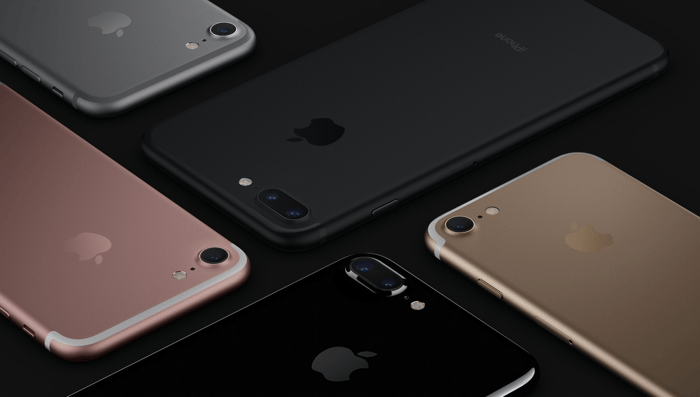 Delays may already be priced in

One possible explanation is that there have already been plenty of stories about possible iPhone delays this year, so investors may have already priced this information in. Prior reports have suggested that Apple is still having trouble integrating Touch ID into the display, and may even ditch the fingerprint sensor altogether in favor of 3D facial recognition.

We already know that OLED production capacity throughout Asia is still in the process of ramping up, as many panel manufacturers continue to invest in the technology. That's also largely why Apple is only expected to include OLED displays in its flagship iPhone this year, but may adopt OLED throughout the iPhone lineup in 2018 as yields and overall capacity improve.

Investors may also realize that even if Apple is facing some delays, its strong customer loyalty rates reinforce the idea that Apple won't lose many of those sales; those sales will just be booked later, as many analysts believe the "iPhone 8" will trigger a "supercycle" with a slew of new features.

It also probably helps that Morgan Stanley analyst Katy Huberty issued a bullish research note on Apple this morning as well, boosting her price target from $177 to $182 while reiterating an overweight rating. Huberty is incorporating the expected delays into her model, and has adjusted her near-term estimates. The analyst doesn't expect the OLED iPhone to launch until October, which falls into the fourth quarter (the first fiscal quarter of Apple's fiscal 2018). Specifically, we could be talking about 6 million unit sales that get shifted into fiscal 2018.

The key to setting expectations will come when Apple reports fiscal third-quarter results on Aug. 1, as the company will provide guidance for the September quarter. Even though Apple often provides a conservative outlook, there may be clues in the Mac maker's forecast in terms of sequential trends. For example, if Apple predicts a more modest sequential increase in revenue, that could be telling. For reference, Apple's revenue guidance for its September quarter last year called for a 10% sequential increase at the midpoint.

When Apple reports earnings two weeks from tomorrow, investors should focus on its guidance. Besides, the June quarter is usually a snoozer anyway.