The cryptocurrency has rocketed higher in the last two years. Here's everything you need to know about bitcoin.

Bitcoin this, cryptocurrency that. By now, you have probably heard of bitcoin and its peers, if not been overwhelmed by the financial media coverage dedicated to the topic. It may even be tempting to take a crack at owning some. If only you could figure out how to do that.

I know, I know. It's confusing at first (kids these days, coming up with their own currencies). You may be thinking, "What is bitcoin? What the heck is a blockchain? I have to mine what now?" Don't worry, you don't have to mine anything. Here's everything you need to know about bitcoin to get started. 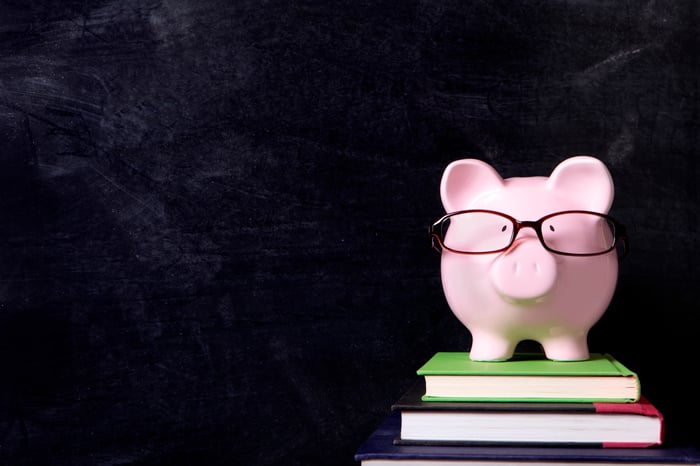 The idea behind bitcoin and other cryptocurrencies is not just that it holds and stores value that can be used to purchase physical goods and services; bitcoin is not a Visa prepaid card. It's bigger than that.

Instead, you should think of bitcoin as an infrastructure for completing financial transactions between two entities without a middleman. Sure, there are digital coins that can act as a currency, but that's only part of it. The novelty behind cryptocurrencies lies in something called the blockchain.

Think of the blockchain as a distributed digital ledger used to verify ownership of goods and to verify financial transactions. Every time a transaction is completed using bitcoin, computers distributed across the network validate the inputs ("I used this much coin") and the outputs ("valued at this dollar amount"). The terms, called a block, are validated by comparing the results from many computers and then packed together, forming a chain. Thus, the blockchain.

What's the advantage of using the blockchain? 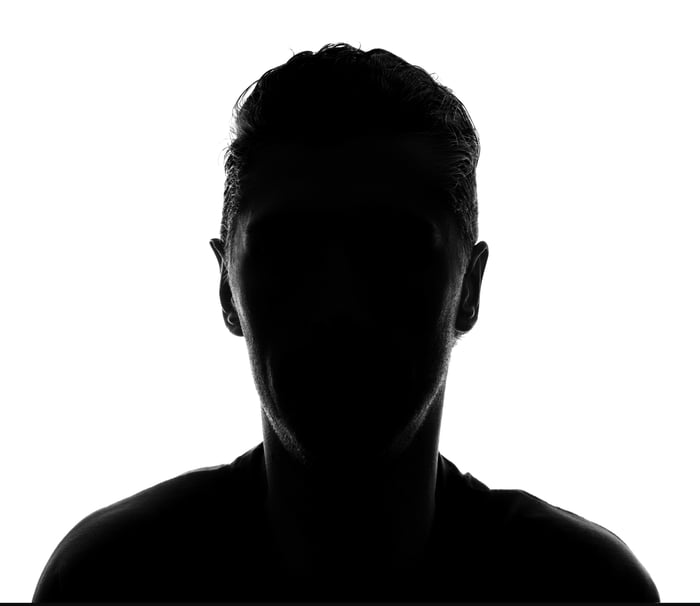 A record of every transaction completed is stored in the blockchain (by definition). Transactions are actually less private than using cash. While the identities of those behind each individual transaction are anonymous, it's still possible to trace groups of transactions back to specific individuals or entities. So, generally, bitcoin is private but not completely anonymous unless many extra steps are taken, belying its reputation as a totally anonymous currency for secretive cyber criminals. These attributes are quite different than other financial tools -- cash, credit cards, and other transfers of wealth -- and provide a couple of advantages.

The blockchain can execute financial contracts without a middleman (the community oversees the ledger, rather than an individual at a bank), which lowers transaction fees. It's also pretty difficult (and incredibly expensive) to fraudulently alter transaction terms, since a majority of computers on the network must converge on the same verification for the block to be added. That results in excellent security.

There are several types of blockchains (most use those represented by bitcoin and ethereum coins) that have different advantages and disadvantages. Details aside, the growing adoption, regulation, and acceptance of blockchains to conduct financial transactions has played a significant role in driving up the value of bitcoin. It's not all hype.

How is bitcoin valued? 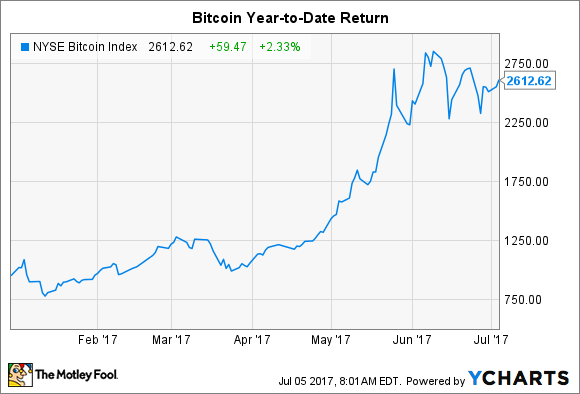 Bitcoin doesn't have financial metrics like EPS or revenue, which makes it easy for seasoned investors to dismiss it as a bubble. It can admittedly be difficult to see the point of cryptocurrency or a logical reason for a 100% weekly gain. But there are several financial metrics for bitcoin and its rivals that should be more familiar to investors.

For example, bitcoin has a market cap ($42 billion) that is calculated by multiplying the number of circulating coins (16.4 million) by the price of a single coin ($2,620). And although the number of coins increases over time, it becomes more difficult to create a coin as the blockchain grows longer, which results in slower rates of coin creation. More demand for a limited resource helps to drive up the price. Sure, some of the "demand" is caused by speculative buying of bitcoin, but some is also caused by greater adoption for purchasing real goods or storing value.

How is bitcoin created?

Remember those distributed computers validating the terms of financial transactions and building the blockchain? Well, they do so in a record-keeping action called mining, which is really just a fancy word for completing the digital ledger. Every time a block is completed, transaction fees are paid out in the form of newly created cryptocurrency (paid out in fractions) to the computers that worked on the ledger. It's essentially the bounty for doing the work of a digital secretary, and each time a block is completed, 12.5 bitcoin are added into circulation. Contributing more computing power to a block results in a higher transaction fee and thus a larger slice of the newly created bitcoin.

There is a limited number of bitcoin that can be created.

When the 21 millionth bitcoin is mined, that's it! No more bitcoin will be created. There are about 16.4 million bitcoin in circulation today, which means there are only about 4.6 million coins left unmined. Once all coins have been mined, all value from the system will be derived from transaction fees.

Do I need to mine bitcoin to own it? 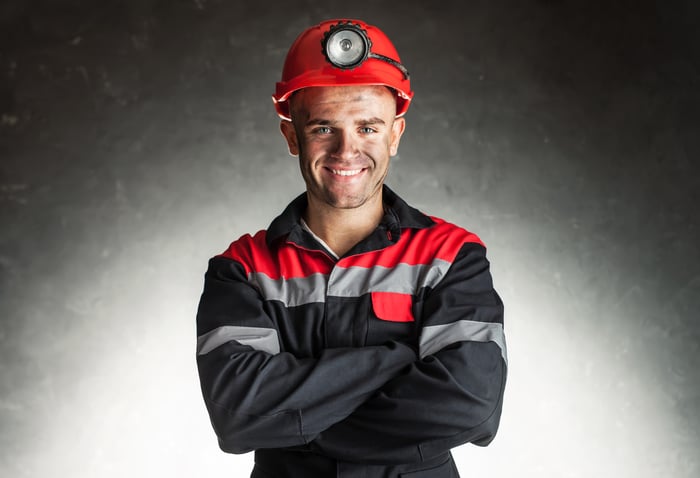 No. You can purchase bitcoin or other cryptocurrencies on the open market on several exchanges. The most popular method is to use the brokerage Coinbase, which allows you to buy, sell, and gift several popular cryptocurrencies. Think of it like the E*TRADE of digital currency.

It's (probably) about to split into two.

Once again, similar to stocks for publicly traded companies, cryptocurrencies have the ability to split. The difference is that instead of simply creating more shares that are identical to those before (save for the price per share), splitting a cryptocurrency is incredibly complex and full of uncertainty.

The details are dizzying, but a series of events in July 2017 could result in a split on August 1. There are competing ideas on how to accomplish the split, and believe it or not, there isn't certainty about what type of split will occur. Long story short, even in a best case scenario, expect a high degree of volatility in the coming weeks. In a worst case scenario, this could be the event that triggers an exodus from bitcoin to other cryptocurrencies.

Should you own bitcoin?

There's no denying that speculation has played a role inflating the value of bitcoin and other cryptocurrencies in 2017. However, it's also true that tangible progress has and is being made that will increase the use and adoption of these financial tools. If bitcoin or Ethereum grows into a new global infrastructure for transferring value and executing financial contracts, then a market cap of just $42 billion for the former looks pretty cheap.

So, should you own bitcoin? As with any investment decision, it must be made with your own personal financial goals and appetite for risk in mind. You'll also need to carefully educate yourself on the cryptocurrencies before making any deision. Of course, if you do choose to include cryptocurrencies as a part of your portfolio, then Foolish investing principles still apply: think long-term.